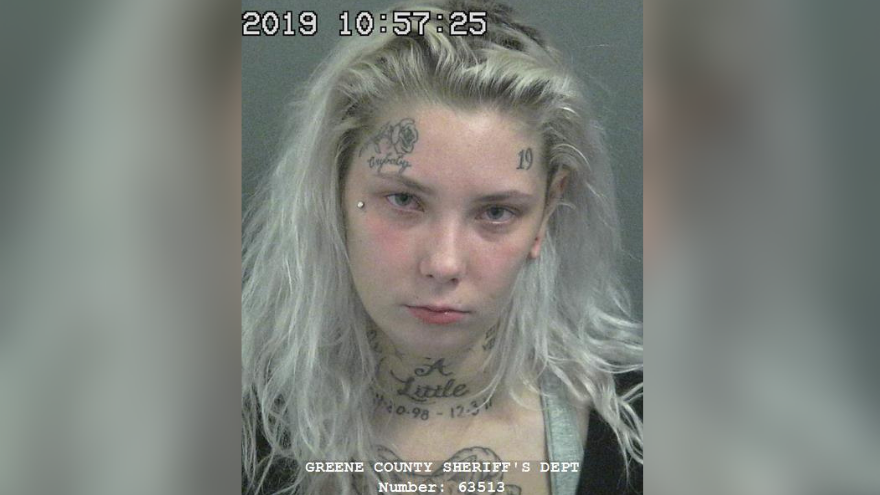 GREENE COUNTY, Ind.—A South Bend woman was arrested on Saturday and faces preliminary charges of reckless driving and driving while intoxicated, according to Indiana State Police.

On May 25 around 8 a.m., an Indiana State Police Trooper observed a black Chrysler 200 traveling southbound on I-69 near the 93.5 mile marker at what appeared to be a high rate of speed.

Using his radar, the Trooper found that the car was traveling at 101 mph in a 70 mph zone.

A traffic stop was conducted and while speaking with the driver, identified as Brittany L. Busko, 21, of South Bend, the Trooper detected a strong odor of alcohol coming from Busko.

According to police, Busko failed several field sobriety tests and was transported to the Greene County Sheriff’s Department where a breath test showed a BAC of .18%, which is over twice the legal limit.

The Trooper was working a Combined Accident Reduction Effort (Project CARE) over the Memorial Day weekend at the time of the incident.