Police still searching for a motive in supermarket shooting 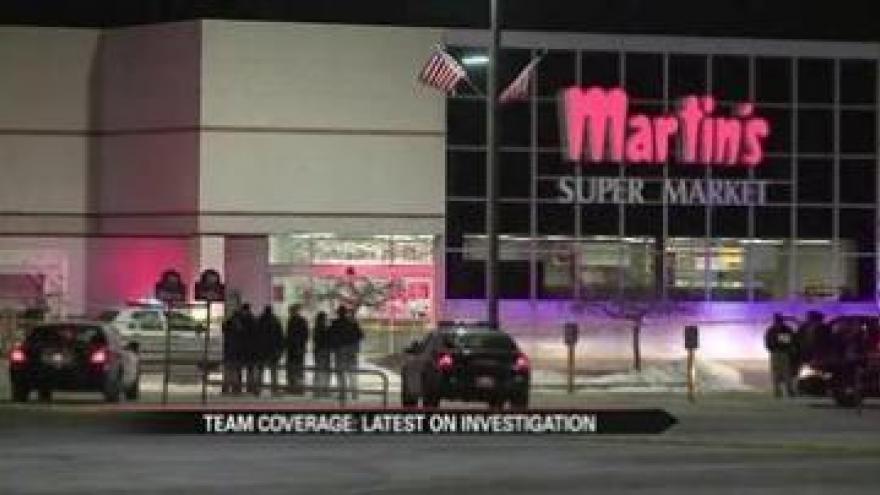 Police say they are in the process of interviewing dozens of witnesses, family and friends of those involved.

Friday, the names of the two Elkhart Police officers who ended the rampage were released.

They are on paid administrative leave pending the outcome of a review by the Elkhart County Prosecutor's Office, which is normal procedure in incidents like this.