Police take down suspect with a gun at UP Mall 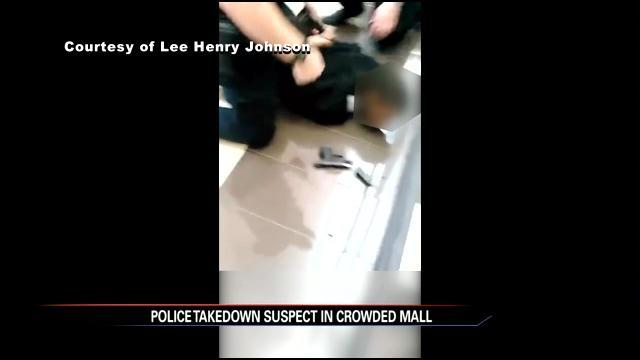 The Mishawaka Police Department were called to the University Park Mall at approximately 6:15 p.m. Friday evening for a reported fight.

"I need everyone to step away and clear the area!" you could hear police officers yelling as they attempted to detain one of the suspects.

Police and mall security attempted to move shoppers back from the scene as police found a handgun on one of the young suspects.

It is believed from the audio in the video above that the suspect did not have a permit for the handgun.

Mishawaka Police say that they are now investigating the case.