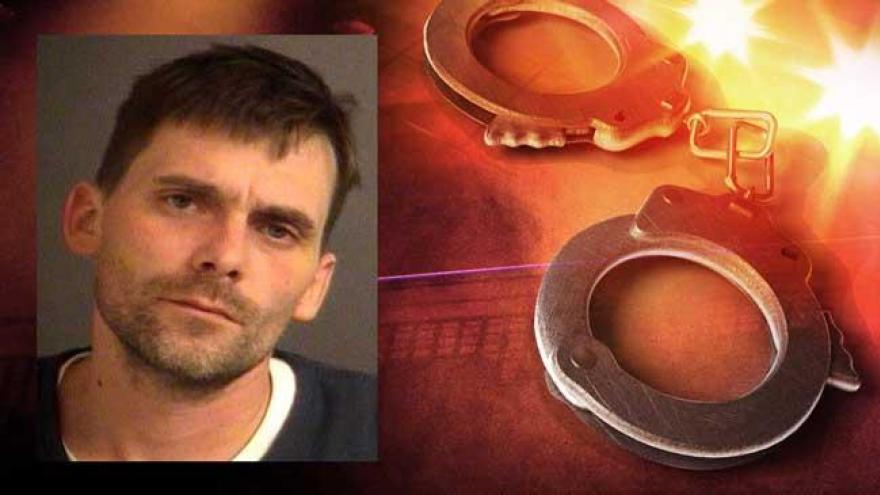 A Walkerton man was arrested on battery charges for allegedly assaulting a man with a frying pan after telling the man's wife he was there to apologize, according to the probable cause affidavit.

On February 6, the victim called Walkerton Police to make a battery report.

The victim told police earlier in the day he had gotten into a fight with his brother in law and William Miller.

Others broke up the fight and the brother in law and Miller left.

Not long after that, the victim heard a knock on the door. His wife asked who it was.

Miller was at the door and said he was there to apologize, according to the probable cause affidavit.

When the victim's wife opened the door, Miller attempted to hit her with a frying pan, according to reports.

The victim intervened and he was struck in the forehead with the frying pan, according to the probable cause affidavit.

The victim was transported to the hospital for treatment.

On Monday, Miller was located and taken into custody for battery resulting in moderate bodily injury and driving while suspended.