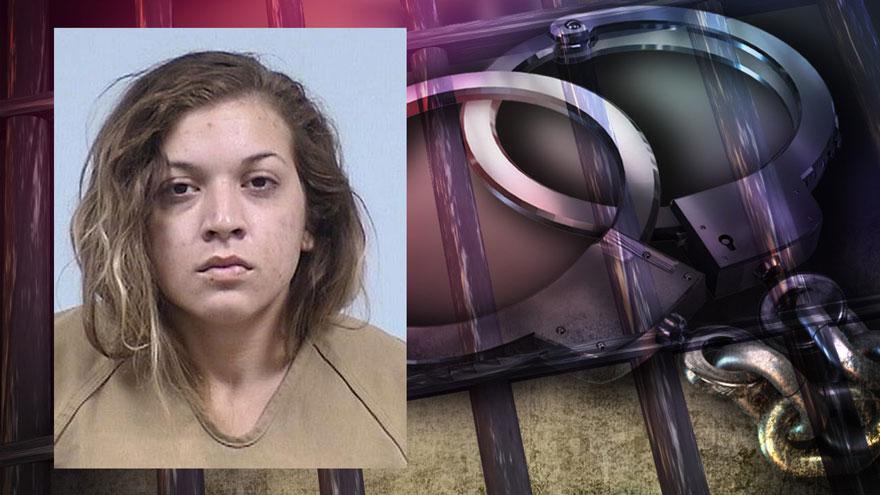 ELKHART, Ind. --- Police arrested a woman Saturday afternoon after they allegedly found her passed out in a vehicle and in possession of drugs.

Police say they received a medical call around 4:00 p.m. Saturday from the PetSmart located on County Road 6 West.

Upon arrival, police found a woman, later identified as 26-year-old Stephany Greenawalt, unconscious in the driver's seat of a car in the parking lot with a syringe next to her.

Medics checked on Greenawalt who eventually regained consciousness and cleared her medically.

Once they searched the vehicle, authorities say the found marijuana, heroin, and a syringe.

Police attempted to place Greenawalt under arrest when she began to struggle leading to an officer receiving a minor injury to his thumb.

Officers were able to get Greenawalt under control and transported her to the Elkhart County Jail under preliminary charges of resisting law enforcement causing injury, possession of a narcotic drug, possession of a syringe, and possession of marijuana.

Greenawalt is being held at the Elkhart County Jail on a $10,000 bond and is due in court Friday afternoon.