Police: Woman with .35 BAC arrested on neglect of a dependent charges 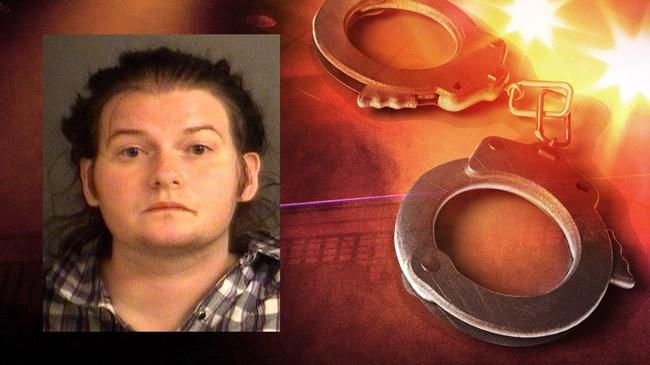 A woman is facing neglect of a dependent charges for allegedly driving while intoxicated with an infant in the vehicle and for failure to get medical attention for the child.

On September 6, Mishawaka Police were called to St. Joseph Regional Hospital for reports of a highly intoxicated female with an infant.

Samantha Aman was visibly intoxicated when she stumbled into a patient room in the hospital while holding a four month old infant, according to the probable cause affidavit.

Aman told police she drove to the hospital with her son to see her husband. She allegedly admitted to having a few alcoholic beverages before driving.

Aman consented to a portable breath test and her BAC was .35, according to the probable cause affidavit.

While the test was being conducted, nurses examined the infant. They said he was covered in urine and had an unknown fungal growth on his neck.

Aman was cleared medically and taken to the St. Joseph County Jail.

Aman was charged with two counts of neglect of a dependent.

The state requested higher than standard bond and for Aman to have no contact with the infant if released.