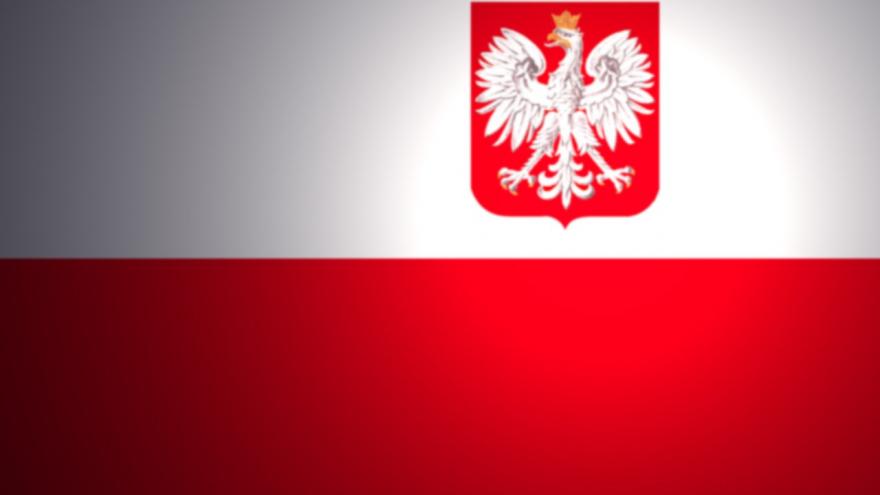 (CNN) -- A bill that would give Poland's populist government the power to push all the nation's Supreme Court judges into retirement passed the upper house of the National Assembly early Saturday, Reuters reported.

The bill has caused concerns in Washington and drawn criticism from the European Union.

The US State Department tweeted a warning to Poland "to ensure that any judicial reform does not violate (the) constitution & respects judicial independence."

When asked at a news briefing Friday afternoon whether US President Donald Trump's administration would ask Duda to veto the measure, State Department spokeswoman Heather Nauert said: "I am not aware if we will ask him to do that. But I can't get too much into what some of the private diplomatic conversations are, so let me just leave it as we are concerned about that legislation."

Nauert said the State Department had passed along Washington's concern that the bill limits the judiciary and potentially weakens the rule of law.

Poland's Ministry of Foreign Affairs refuted that assertion. "The judicial reform bill in question will not affect the independence of courts or judges and seeks only to regain the citizens' respect for the judiciary," the ministry said. "Reforms proposed in Poland are in the spirit of judicial systems in other European countries."

In a televised address Thursday, Polish Prime Minister Beata Szydlo explained the Law and Justice party's efforts for what they say is judicial reform.

"We know the courts are performing badly. That's why we are answering the expectations of the Polish people, who want them to perform well and fairly," the Prime Minister said, according to state media. "Today, this is not the case."

The measure is one of four aimed at changing the judiciary. Duda last week approved the first law, which allows Parliament to appoint 15 out of 25 members to the National Council of the Judiciary.

The lower house of Parliament passed the bill on Thursday.

Protesters have flooded streets across the country and denounced the bill.

The public outcry over efforts by the Law and Justice party, known as the PiS, to curtail judiciary independence has flown largely under the radar amid recent high profile visits from US President Donald Trump and the British royals.

But with the party triumphing in Saturday's Senate vote, it could mark a turning point for the Eastern European country -- one of the first former Communist nations to join the EU. Many protesters feel that Poland's position as a Western democracy is hanging in the balance.

CNN's Polish affiliate TVN reported that shortly after the Senate adopted the law -- just before 2 a.m. local time, following a 16-hour debate -- demonstrators came out on the streets and chanted "traitors!" and "disgrace!"

Since coming to power, the PiS has eroded other institutions and freedoms: the right to peaceful assembly has become more restricted and new media laws have made it more difficult for the press to operate independently.

The party's move to control one of the last remaining independent government institutions has also triggered warnings from the European Union.

In a speech in Brussels Wednesday, a top EU official threatened the use of Article 7 -- a mechanism that would allow for sanctions against Poland and possible suspension of their voting rights in the bloc. It's never been used before.