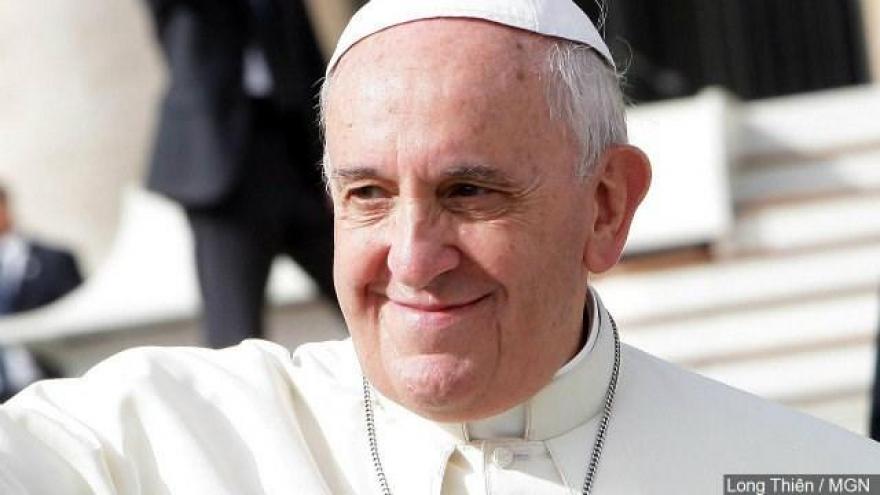 Fighting the clergy shortage with an “I do?”

Father Glenn Kohrman says Pope Francis could change the rules on priest eligibility as it relates to marriage if he so chooses but he thinks there’s a bigger issue at hand.

“There’s been more like a crisis in faith and celibacy has little to do with crisis of faith its harder to believe these days  because if people go to university religion is seen as  a myth it’s not understood as a truth claim that Jesus Christ is a reality that’s worth changing our life for,” said Father Kohrman.

CNN is also reporting, Pope Francis is making it clear single men who already priests wouldn’t be allowed to marry.