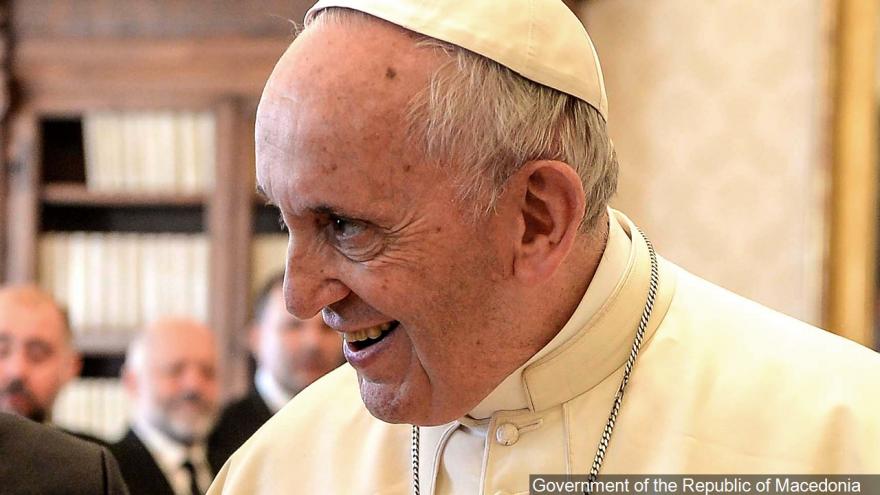 VATICAN CITY (AP) — Pope Francis is summoning the presidents of every bishops conference around the world for a February summit to discuss preventing clergy sex abuse and protecting children.

The Feb. 21-24 meeting is believed to be the first of its kind, and signals a realization at the highest levels of the church that clergy sex abuse is a global problem and not restricted to the Anglo-Saxon world, as many church leaders have long insisted.

Francis' papacy has been jolted by accusations he rehabilitated a top American cardinal from sanctions imposed by Pope Benedict XVI for having molested and harassed adult seminarians.