Portillo's Hot Dogs a step closer to opening in Mishawaka 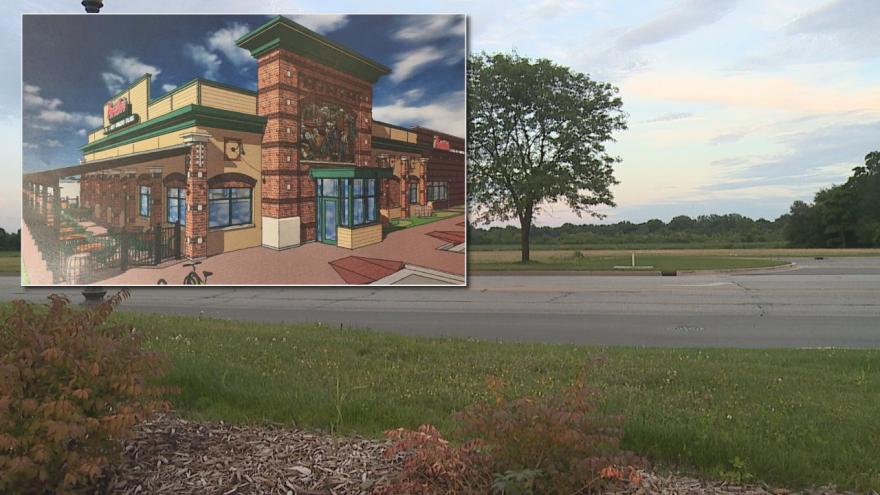 A popular Chicago restaurant chain has its sights set on the Princess City.

Portillo's Hot Dogs is one step closer to opening a chain in Mishawaka after receiving a nod from the city's common council Wednesday.

“They don’t come here by accident,” said Mayor Dave Wood. “We have the second biggest retail, restaurant environment in the state of Indiana.”

The petitioner for the restaurant says Mishawaka is the perfect next choice in the chain's expansion in Indiana.

It's the second Hoosier city to get a Portillos, the first being Merrillville.

An empty lot, now covered in grass, along Main Street could soon be transformed into a 200-plus seating restaurant.

“It’s a great location, it center-located, next to houses and a really growing residential area,” said developer Mike Danch. “In this particular area, you’re close to the toll road. It’s easy access to this particular site.”

The developer says the plan is to start construction later this summer.

Wednesday, the council approved a variance to allow the developer to build a dual lane drive through lane in anticipation of booming business

Potbellys is across the street from the planned location of the restaurant.

It’s another Chicago chain to open up in Mishawaka.