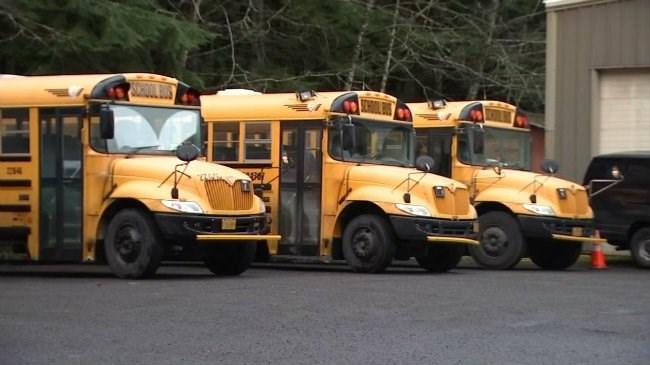 Portland, OR -- Portland Public schools have placed a ban on 'rap' music for students riding the bus.

Parents say the letter was sent out back in March. According to the letter sent to PPS bus drivers, rap music is not allowed.

"This letter is typical of how Portland Public Schools treats people of color," said Kim Sordyl, a parent and advocate for parents in Portland Public schools. "This letter looks like it was written by Archie Bunker. I understand not wanting bus drivers to play religious music because there is a separation between church and state, so you don't want to play any specific religion, but when they select one type of music and it's rap music and they call it offensive I think that's a big problem."

Portland Public schools released a statement after they received concerns about the letter and it's context, it read:

We regret the way this was communicated. Our intent was to limit exposure to religious teachings, profanity and violent lyrics. The transportation department will be revising its guidance to bus drivers shortly to be more inclusive of different genres of music.

Fox 12 tried to reach out to one of the parents who brought their concerns to Sordyl but we have yet to hear back.