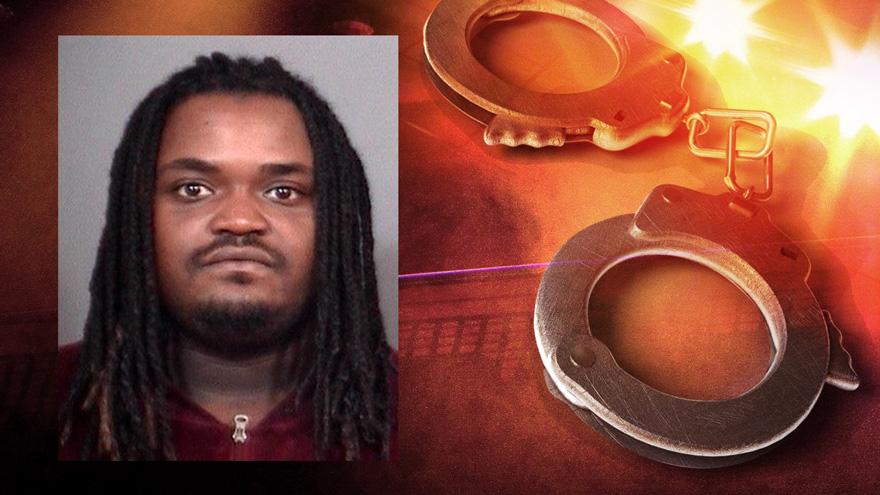 SOUTH BEND, Ind. -- A US Postal Service employee has been charged with official misconduct and theft for allegedly using a Walmart gift card that fell out of an envelope while the mail was being processed, according to the probable cause affidavit.

On September 1, 2016, the manager of the Distribution Operations contacted the Office of Inspector General about two pieces of mail that were found in a processing machine during cleaning.

The mail items were two greeting card envelopes with no contents.

A special agent with the Inspector General's office spoke with one of the senders. They told the special agent there had been a Walmart gift card in the envelope that was recovered.

The senders provided the special agent with the identifying number of the gift card.

Walmart then provided a photo of the person who used the gift card.

The special agent spoke with David Freeman, who had been operating the machine before the envelopes were discovered, reports said.

Freeman said when he was processing the mail, the gift cards came out of the machine after it jammed. He picked up the gift cards and put them in his pocket.

He said he must have forgotten about them and confused them with others he had purchased, according to the probable cause affidavit.

He then identified himself as the person in the photo provided by Walmart.