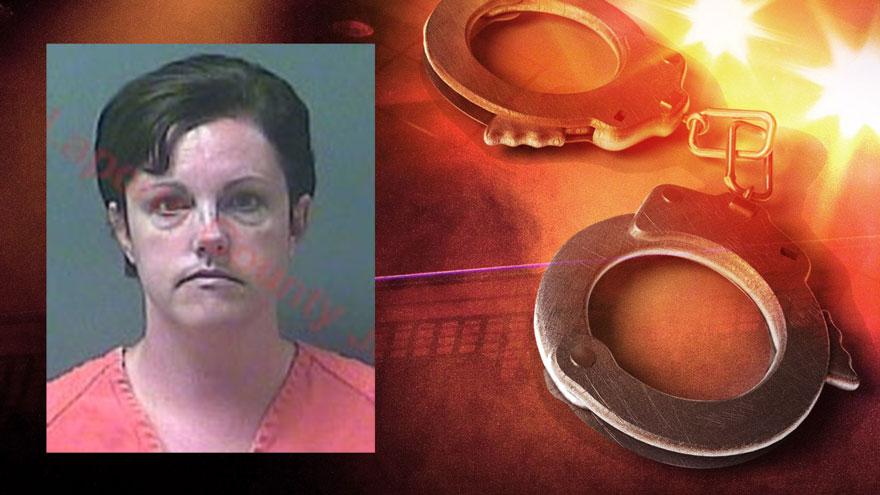 LA PORTE COUNTY, Ind. -- An employee of the Indiana State Prison was arrested on a preliminary charge of sexual misconduct for allegedly having a sexual relationship with an inmate, according to a release from the Indiana Department of Corrections.

The facility's Investigation and Intelligence Office conducted an investigation into the allegations Heather Fox, a Correctional Case Manager, had a sexual relationship with an offender housed at the prison.

After an interview and written statement, Fox was suspended pending termination.

The offender who was allegedly involved was transferred to another facility within the Indiana Department of Correction.

Warden Ron Neal stated in a press release, “The Indiana Department of Correction is committed to zero tolerance for all forms of sexual activity and we will continue to refer cases for prosecution.  Sexual activity by staff, volunteers, contractual staff, visitors, official visitors and offenders with offenders, regardless of whether consensual or not, is strictly prohibited”.