Prison visitor accused of attempting to traffic drugs with an inmate 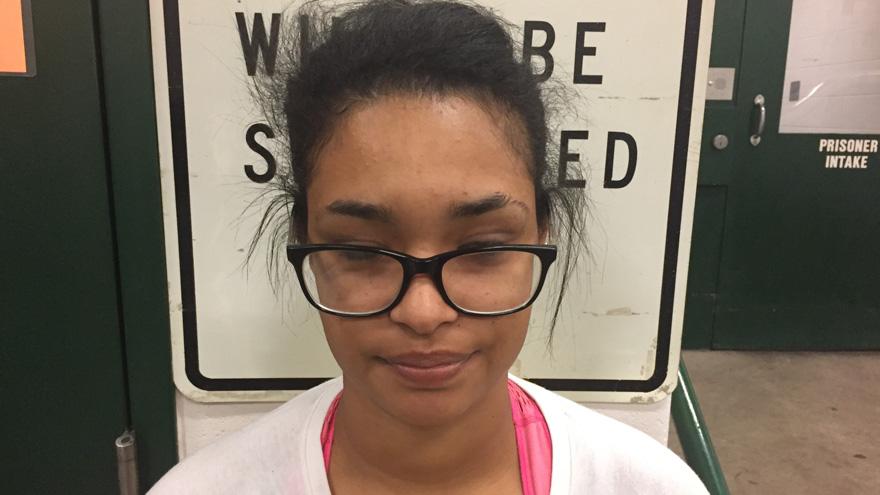 LA PORTE COUNTY, Ind. -- A visitor to the Westville Correctional Facility was arrested for allegedly attempting to traffic controlled substance to an offender, according to prison officials.

Mariah Hagler and her child went to the facility at 8:45 a.m. on Saturday to visit inmate Kory Powelson.

Investigations and Intelligence staff spoke with both Hagler and Powelson regarding information Hagler was attempting to traffic items.

During the interview, Hagler allegedly admitted to having drugs in her vehicle.

A search warrant was obtained and executed at 1 p.m.

Officers said they discovered a controlled substance in her vehicle.

The child was placed into the custody of Child Protective Services.

Hagler was taken to the La Porte County Jail to be booked.

Warden Mark Sevier stated, “Thanks to the unwavering efforts of our Investigations and Intelligence team, we were able to prevent a major delivery of contraband coming into the facility.”