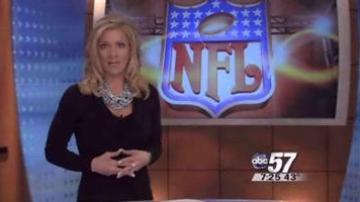 Many of the players who are about to be drafted are regarded as future Pro-Bowl selections, but E.S.P.N. reports the Pro-Bowl game itself might not even take place.

League sources said they will likely suspend this season's game.

Back in February, N.F.L. Commissioner Roger Goodell said the league must address the quality of the game and said he would consider eliminating it, if it can't be improved upon.

If the game is suspended E.S.P.N. said the league will still have a Pro-Bowl balloting process to identify the season's top players.