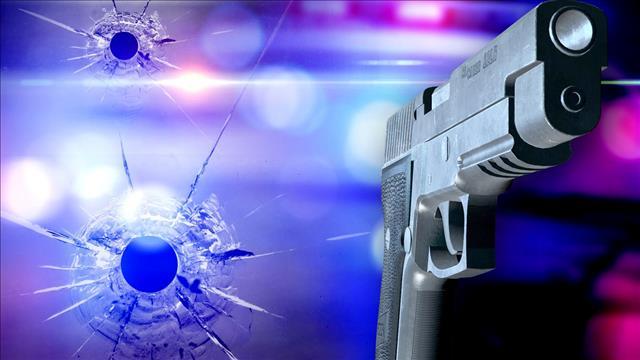 Chicago, IL (WGN) - A young man featured in the series "Chicagoland" was shot and killed on the far South Side overnight.

When former Fenger High School principal Liz Dozier got the phone call this morning, she didn't understand. Her former student was dead.

McCullum appeared with Dozier in the CNN docu-series "Chicagoland."

"I think he represented the complexity and the issues that our kids face," Dozier said.

In the series, McCullum was trying to overcome homelessness, a previous gang affiliation and lack of an education. He went on to be Fenger's Prom King and made the honor roll.

McCullum said in the series that his two biggest fears in life were not making it and not being successful. He didn't want to stay in Chicago. In fact he left once, only to return.

McCullum wanted more for his daughter. He had a job and was working towards going to college. But the gangs wouldn't leave him alone. In 2014, McCullum was shot in the leg while waiting at a bus stop. On April 23, his girlfriend was shot and killed as she got out of a car on the far south side. Tiara Parks was the daughter of a Cook County sheriff's deputy.

No one is in custody right now.