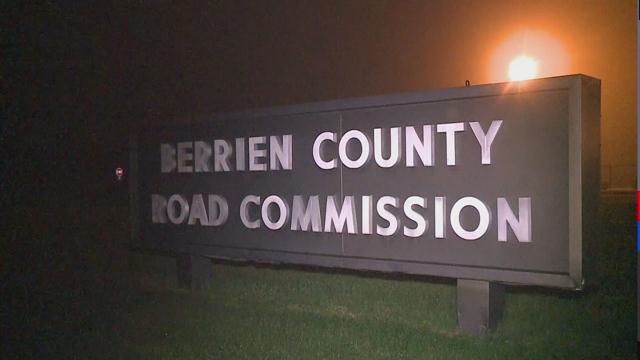 More than 80-percent of Michigan residents voted against Proposal 1.

The measure would have increased sales and fuel taxes to fund road improvements.

Snyder says the goal was to raise $1 billion to fix them. Twenty percent of that would go to county road departments like Berrien's.

"The ‘relentless' part of relentless positive action means that we start anew to find a comprehensive, long-term solution to this problem," said Snyder. "Doing nothing isn't an option as the costs are too great."

"Michiganders need to be able to get behind the wheel and not worry about dodging potholes or seeing plywood to catch crumbling concrete under overpasses," said Snyder.