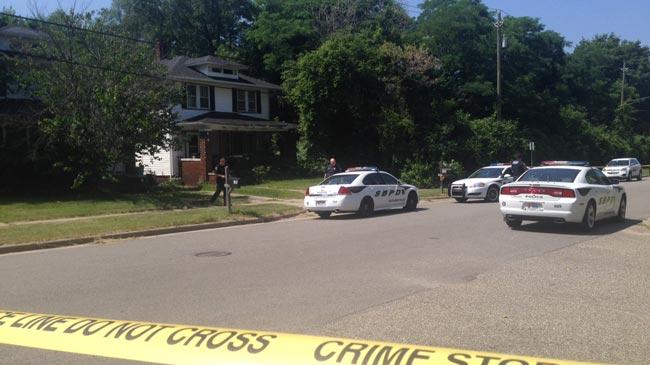 The St. Joseph County Prosecutor's Office reviewed the County Metro Homicide Unit's investigation into the death of an alleged burglar inside a home on Corby Boulevard in July and declined to file charges against the homeowner.

The prosecutor determined the death of Curtis Trent was justified according to the law.

I.C. 35-41-3-2(d) specifically states "a person: (1) is justified in using reasonable force, including deadly force, against any other person; and (2) does not have a duty to retreat; if the person reasonably believes that the force is necessary to prevent or terminate the other person's unlawful entry of or attack on the person's dwelling, curtilage or occupied motor vehicle."

According to the investigation by the CMHU, 73-year-old Michael Parcher returned to his home on Corby Boulevard just after 11 a.m. on July 28th and found a stranger inside his home.

When Parcher confronted the man, later identified as Trent, a physical confrontation ensued and a shot was fired.