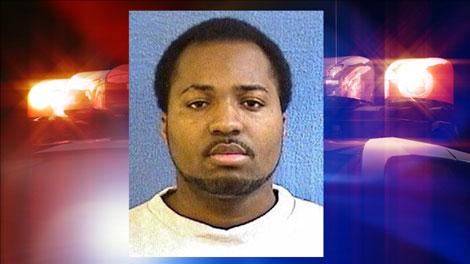 The St. Joseph County Prosecutor's Office was unable to locate two key witnesses to a double shooting at the South Bend Apartments in October 2014 and the court dismissed the charges against Brian Rankin.

The South Bend Police Department responded to reports of shots fired at the South Bend Apartments at approximately 5:30 p.m. on October 29.

When police arrived, they found two men with gunshot wounds. Both were taken to the hospital.

Tommy Thompson, who had a gunshot wound to the head, died at the hospital.

The other victim, Rick Thompson Sr, was also shot. He was treated at the hospital and later released.

On April 10, 2015, the court granted the St. Joseph County prosecutor's Office's motion to dismiss the charge of unlawful possession of a firearm by a serious violent felon filed against Brian Rankin.

The two witnesses who could not be located were identified as Leonard Robinson III and Aaron Hope.

Anyone with information regarding the potential whereabouts of Leonard Robinson III and/or Aaron Hope is asked to call County Metro Homicide at 235-5009.