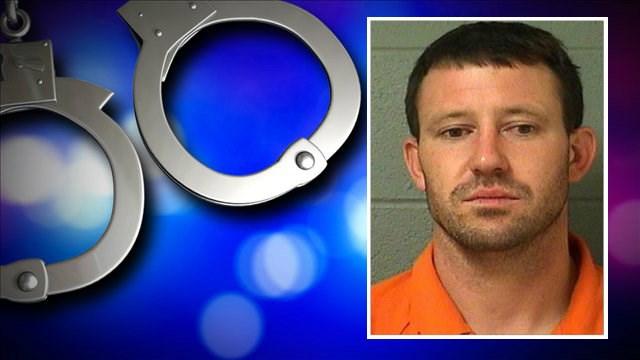 The Cass County Prosecutor’s Office has released the name of the man involved in a standoff in Howard Township Tuesday evening.

Officials say Adam Biek has been indited on an array of charges including intent to do great bodily harm, assault with a dangerous weapon, and destruction of personal property.

The charges stem from the incident at 29655 Allen Road after Biek allegedly struck two women on horseback with his 1991 Dodge pickup truck intentionally.

According to officials, Biek refused to come to the door of his residence after the initial crash.

Following arraignment Thursday, bond has been set as $40,000 cash or surety.