Prosecutor: stealing or damaging political signs is a criminal offense 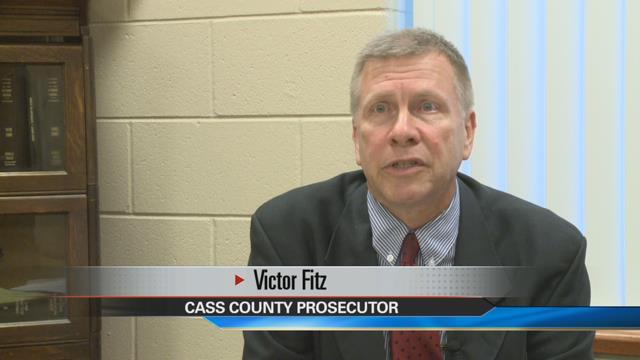 According Prosecutor Victor Fitz, every year, political signs are stolen or damaged and 2016 is no exception.

"There is no 'political season' exemption to such activity. It is criminal behavior," says Fitz.

Officials say the theft of a sign could have punishment up to a year in the county jail or a fine up to $500, depending on the severity of the crime.

"Those who run for office on the local, state and national level, as well as their supporters, expend large amounts of time, resources and energy to participate in our election process. It's the best system in the world. People are always encouraged to get involved.  But when theft and damage occur, people are making themselves criminals. It won't be tolerated. If this office receives reports establishing a perpetrator, prosecution can be expected,” added Fitz.

If you have information about stolen or damaged signs, contact local law enforcement.