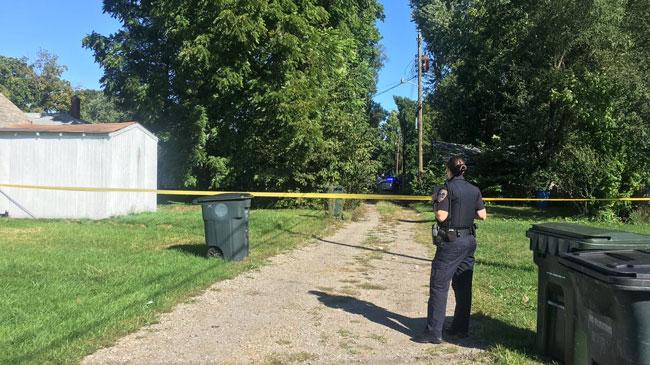 The man who was found dead in an alley behind a house in the 1200 block of East Miner Monday afternoon has been identified.

The man has been identified as 19-year-old Kyron Baker.

South Bend Police were called to the area of Cedar and Arthur streets around 2:45 Monday afternoon to investigate reports of shots fired.

That's when Baker's body was found.

The St. Joseph County Metro Homicide Unit was called in to investigate.

An autopsy was completed Tuesday morning. Baker's cause of death was a gunshot wound and manner of death was homicide.

If you have any information in this case, please contact County Metro Homicide at 235-5009 or CrimeStoppers at 288-STOP.