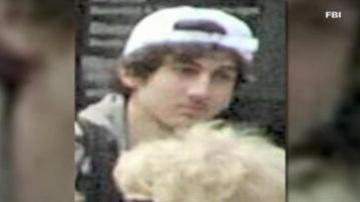 BOSTON -- Federal prosecutors are seeking the death penalty for the man charged in the deadly Boston bombing attacks.

According to the Associated Press the feds are raising the stakes in what could be one of the most wrenching trials the city of Boston has ever seen.

The two bomb blasts killed three and wounded more than 260 people at the finish line of the Boston Marathon.