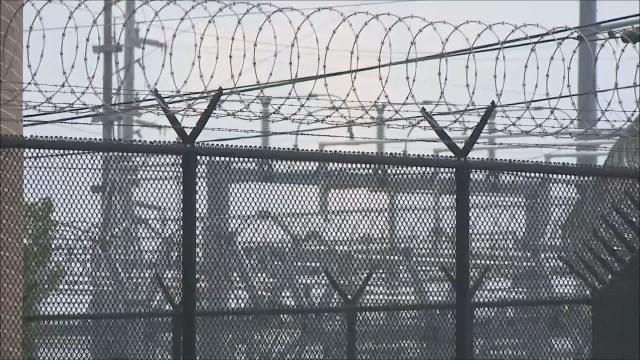 “We think this is actually gonna hurt a lot of defendants in the long-run,” said Ryan Mears, Supervisor of the Major Felony Division at the Marion County Prosecutor’s Office.

Back in September, we told you that the Indiana Supreme Court was working to reform Indiana’s bail system.

Defendants deemed no threat to the community or who are not a flight risk, can be released without bail. The program already began in 9 pilot counties, including St. Joseph.

“We certainly respect what The Supreme Court is trying to accomplish, however we think the interests of the community would be better served if there was a little bit more study and they allowed for a little bit more input from all of the counties in regards to how this process would actually work across the state,” said Mears.

And in-turn, he says it would just lead to people sitting in jail longer. He also says county populations should be considered.

“You know when you enact a rule that applies across the board to 92 other counties and if you look at the volume of cases in Marion County, you’re now asking probation to interview thousands of defendants and create reports for thousands of people,” said Mears.

And there are still many questions to be answered.

“Additional steps or some additional conversation regarding how this rule will affect us is probably warranted,” said Mears.

We also spoke to a public defender who is in favor of the program in September.