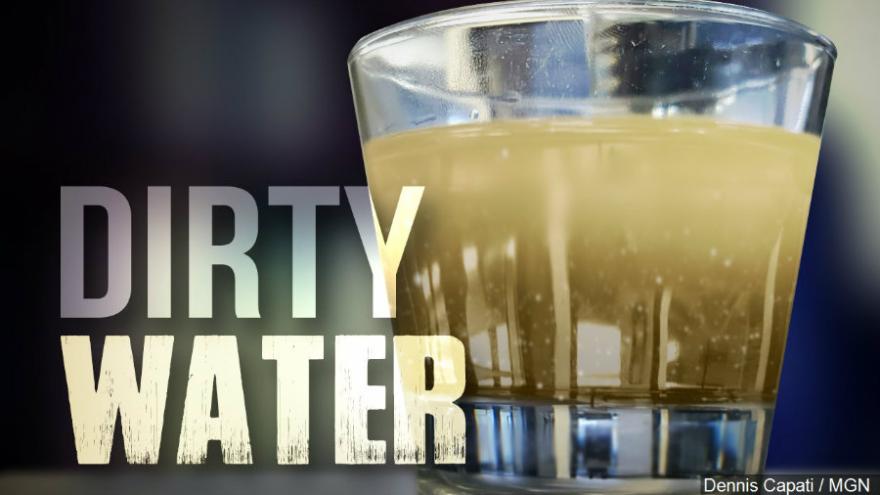 (CNN) -- Jorge Antonio Sanyet mourns his father as a victim of Hurricane Maria.

His father survived the Category 4 storm that smashed into Puerto Rico last month, but not its aftermath.

And the family believes his death was brought on by contaminated water.

Like most of the island, the Sanyet family lost access to running water when the power went out and pumping stations shut down.

The 61-year-old was finally admitted to a hospital, where medical staff told the family what they suspected was killing him: leptospirosis. He died soon afterward.

The family -- like many in Puerto Rico -- had never heard of leptospirosis and still has no idea exactly where the elder Sanyet could have gotten it.

It's a bacteria found in animal urine that can make its way into rivers and lakes, especially after flooding.

Infected people may recover on their own or with the aid of antibiotics. But there can also be complications that can be fatal.

And while Puerto Rico sees on average a little under 100 cases a year, there are fears that this year could be particularly bad, and deadly.

Already since the storm, 76 confirmed or suspected cases have been counted, along with three deaths -- an official toll that does not yet include Sanyet.

Some 23% of households are still without water as of Friday, with the situation worst in the north outside San Juan, where 42% have no supply, and in the west, where the outage hits a third of customers.

Some families can get to community wells or receive bottled water.

Dr. Carmen Deseda, the state epidemiologist for Puerto Rico, says people should not drink from potentially contaminated waters, or walk barefoot or swim in them.

But five weeks after the storm, that is just not practical for some.

Jose Cruz and his family have no water at home in Canovanas and have been doing their laundry in the river.

Despite the warnings -- and as his children splash and play -- he is confident.

Asked if he has any fears about the water for his family, his answer is simple. "No."