Punches thrown, man pulls out gun during fight at IHOP 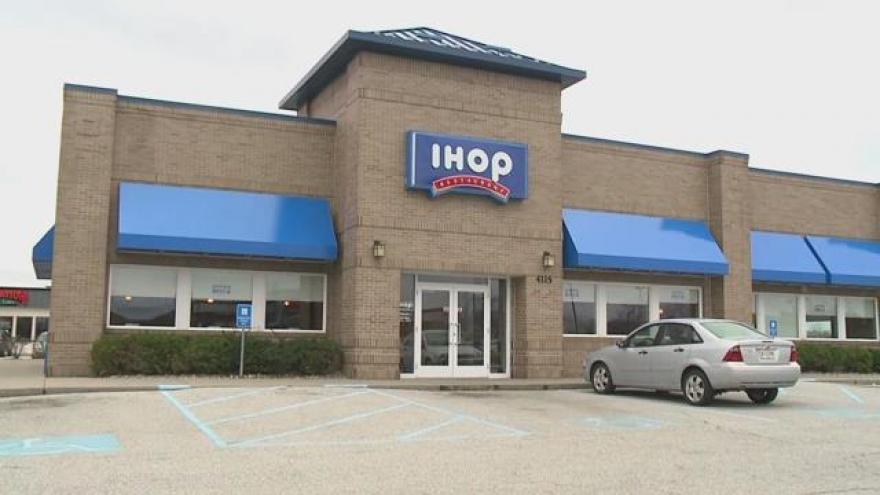 A trip to IHOP left one woman badly beaten and about eight people on the run from police.

“We had a table that was in here about 4 o'clock in the morning,” IHOP General Manager Edgar Vazquez began.

Vazquez described a fight between two groups of men and women just before 5 o’clock Tuesday morning.

It happened at the IHOP on Main Street in Mishawaka.

“The other table arrived shortly after. And for some reason it started as a sort of fun argument then escalated into a fight,” Vazquez said.

A cash register was destroyed. And a glass door at the front entrance was shattered.

The situation only intensified when one of the women threw a punch.

It prompted suspects in the other group to wrestle her to the floor.

One man even pulled out a gun.

The manager said the fight lasted just five minutes. So by the time police got to the scene, most of the people had already fled.

Luckily, only one customer was inside when this all unfolded.

IHOP said the three employees working that shift handled the situation well. But they are always working to improve security.

“We will talk a little bit more about security at this station. So hopefully this doesn’t happen again,” Vazquez explained.

“You come in hungry you leave happy. And that’s kind of the way we want to keep it,” Vazquez said.

No employees were injured.

Police are using surveillance video to try and track down the suspects.