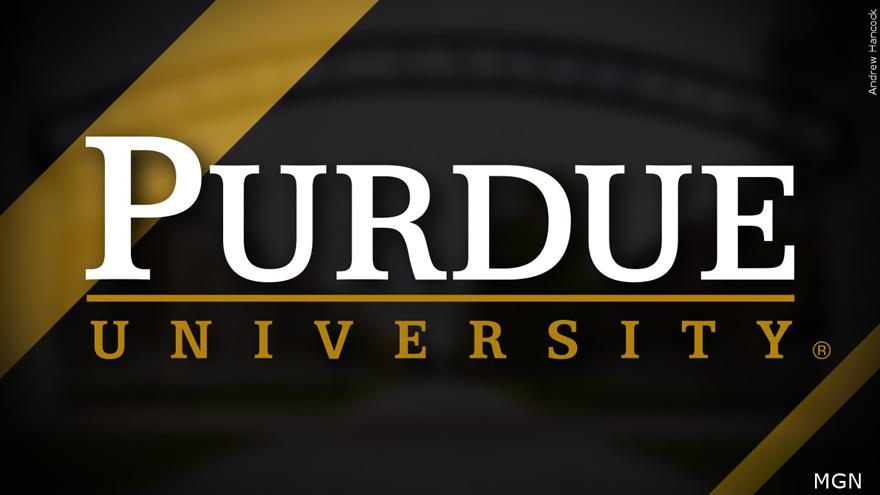 WEST LAFAYETTE, Ind. (AP) — Purdue University says a campus police officer received death threats and is on leave until further notice after being caught on video using his elbow to pin a Black student to the ground by the neck.

The student, 24-year-old Adonis Tuggle, told The Associated Press Thursday that the officer punched him and used an elbow to press his neck into the snow-covered ground.

The university statement does not elaborate on those threats.

Tuggle has been charged with resisting arrest.

The officer's conduct is being reviewed by his department and Indiana State Police.