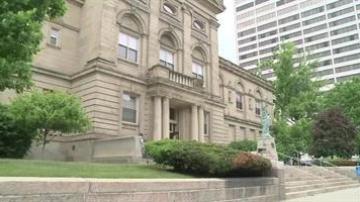 Tuesday a man accused of hitting and injuring a woman in a Mishawaka crash appeared before a judge.

Quentin Burnley is accused of driving drunk and hitting Tiffany Brantley while she was jogging along Jefferson Boulevard near Charlotte Street at the end of May.

Burnley appeared before a judge but no trial date was set.

His next court appearance is July 1st to allow Burnley time to get a lawyer.
Share this article: