Quiet summer for Michiana, not as much across U.S.

NOW: Quiet summer for Michiana, not as much across U.S.

Meteorological summer comes to an end Friday, so let’s take a look back at the extreme and not-so-extreme weather this past season.

Here in Michiana, we did not break any records this past summer. We had 2.2 inches more rain than normal, despite the dry spell in July, and came out as the 28th wettest summer out of 125 years. The summer temperature average was nearly right on par, only .8 degrees warmer than normal.

While our weather was not out of the ordinary, a large number of cities had one of their top ten wettest summers on record. All of the green dots show where cities saw near record rainfall. This occurred in Fort Wayne and many other spots in central and southern Indiana. Even in the Arizona desert there was record rainfall because of the very active monsoon season. 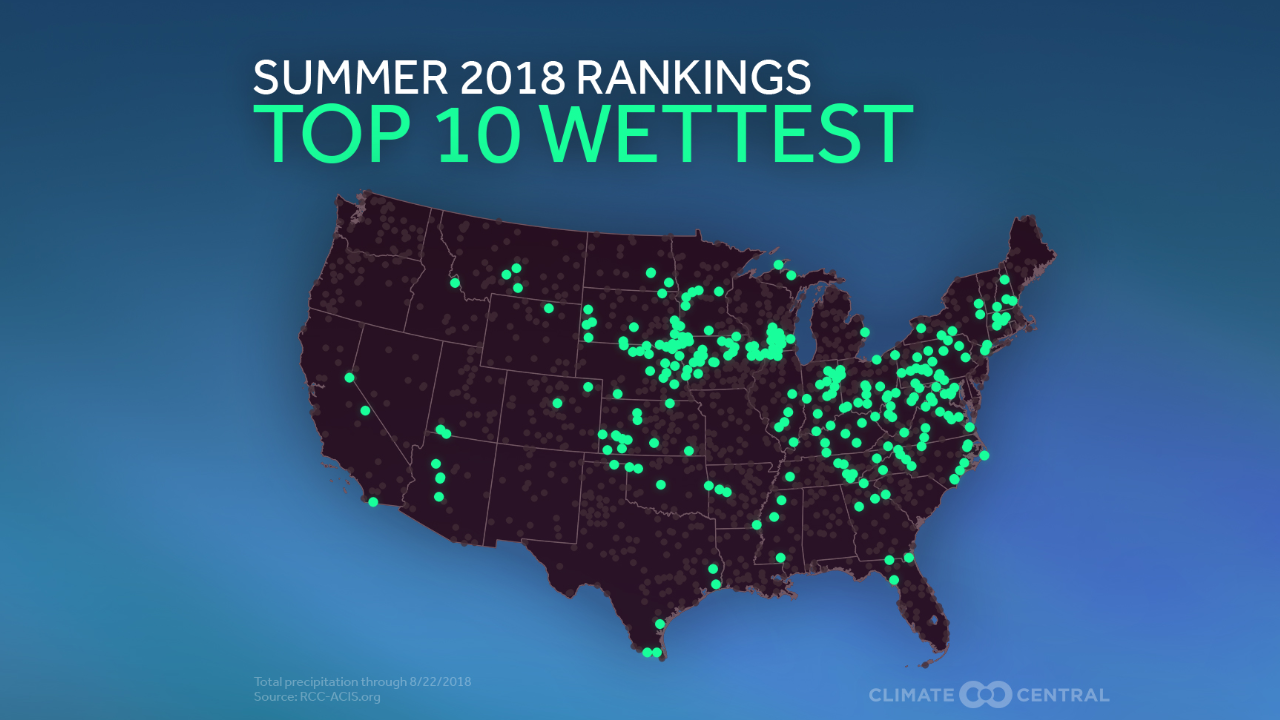 Temperatures were also very hot across the U.S. The yellow dots show where cities had one of their top 10 hottest summers. In our area, Chicago and Gary did, and a ton of other cities all across the country including California where wildfires have been a huge problem. 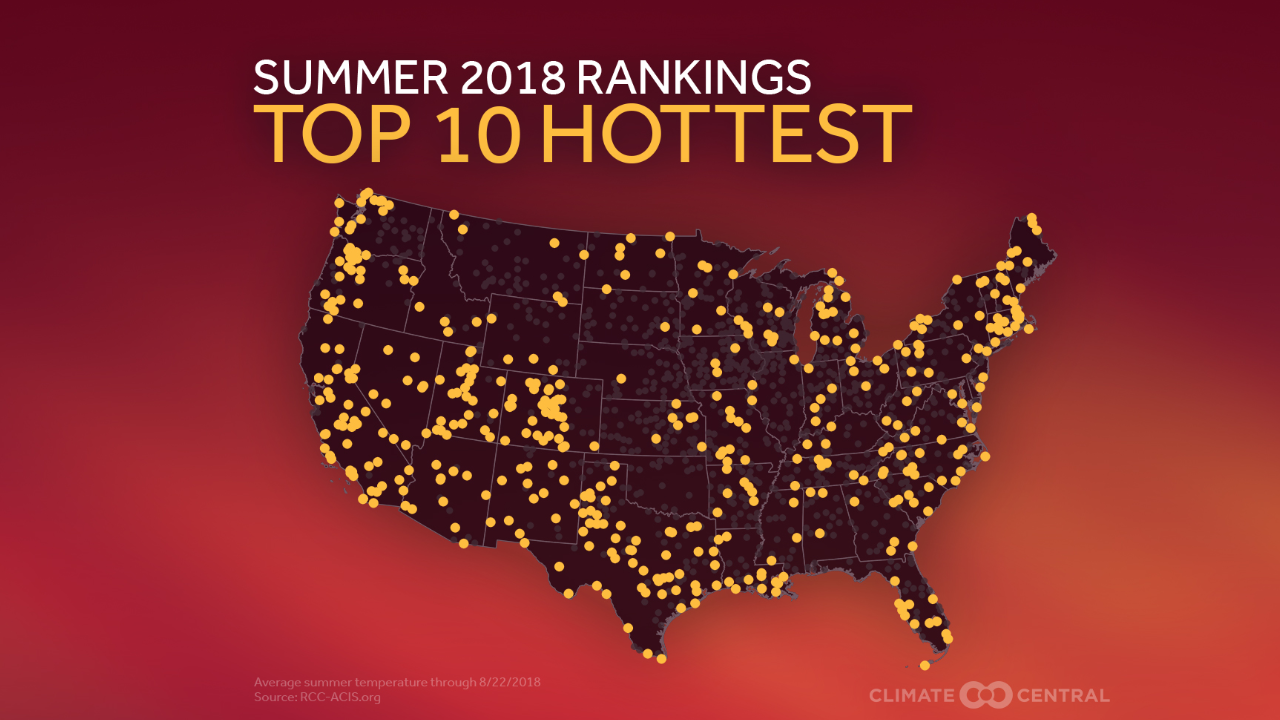 The near record heat and rainfall does correlate for some of these cities. The warmer the atmosphere is, the more water vapor it can hold, and in turn, the more rain will fall to the ground.

The heat will continue for fall, and we will definitely have Indian Summer days ahead, as there is a 40-50% chance of above normal temperatures for us September through November. 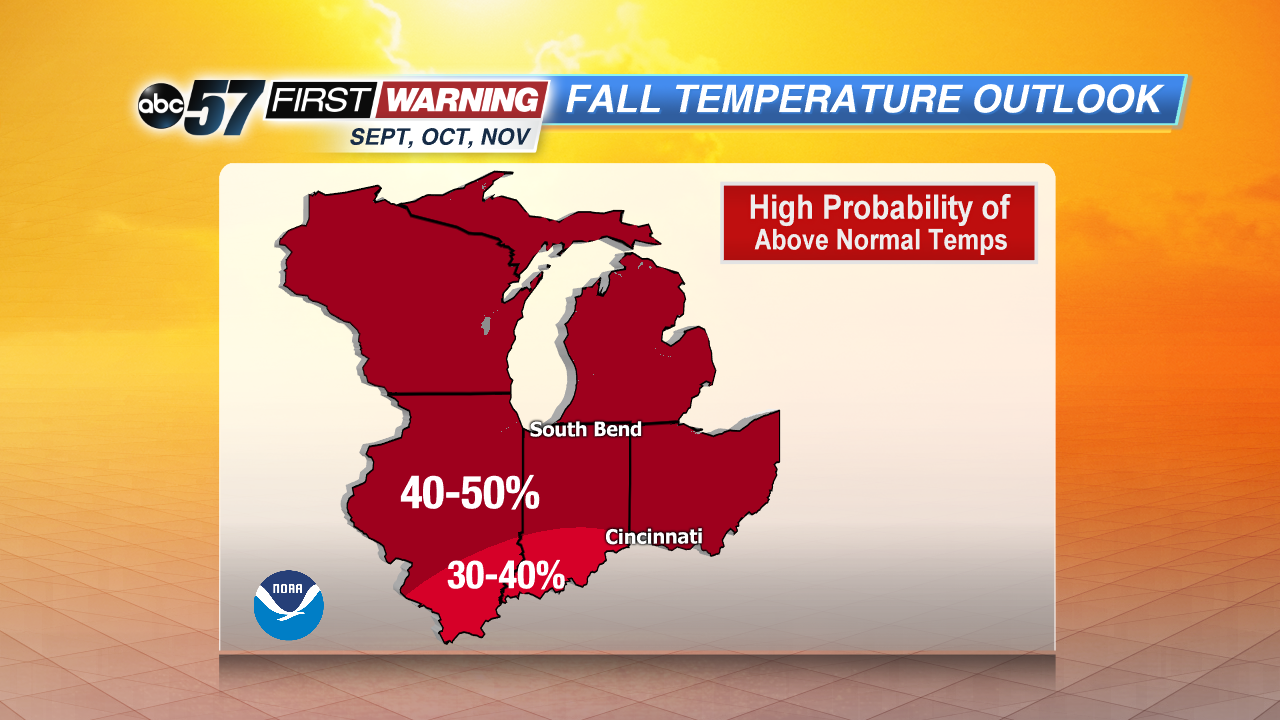