Railroad crossing work in to cause street closures Elkhart 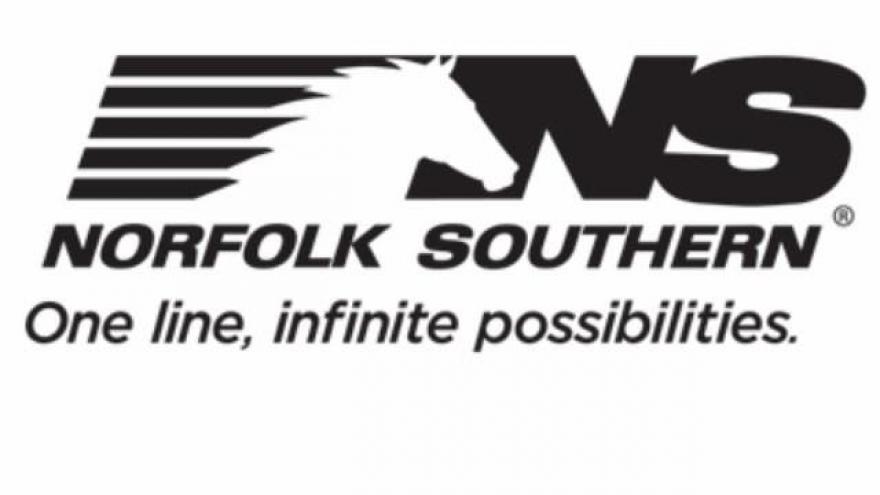 The Norfolk Southern Corp and the City of Elkhart have announced that safety and infrastructure upgrades are planned for Elkhart's Main Street train crossing beginning at the end of March.

According to NS, detours routes will be:

Main Street will also be closed intermittently between April and November, as a new main line track and safety upgrades are performed.