It started on Sunday, with Super Typhoon Goni making landfall in the Philippines. 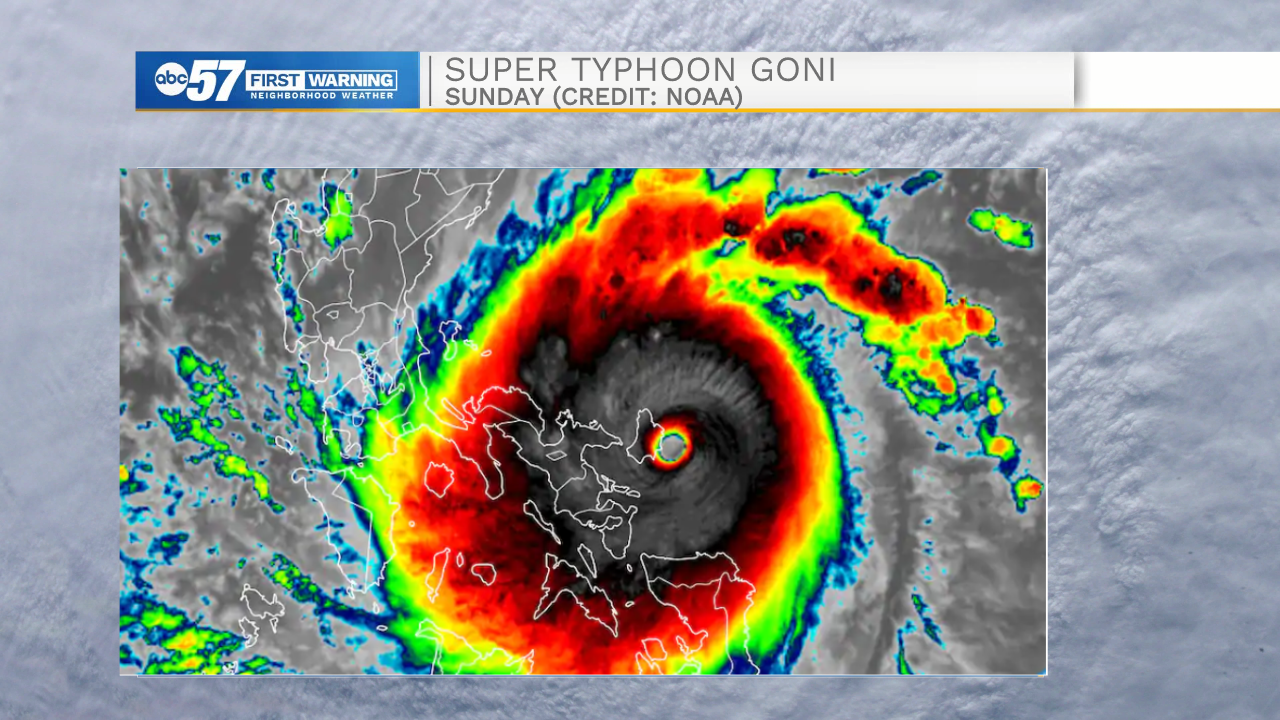 Peak winds reached 195 mph in the typhoon, making it the strongest storm on the planet since 2016 and one of the strongest typhoons ever observed. 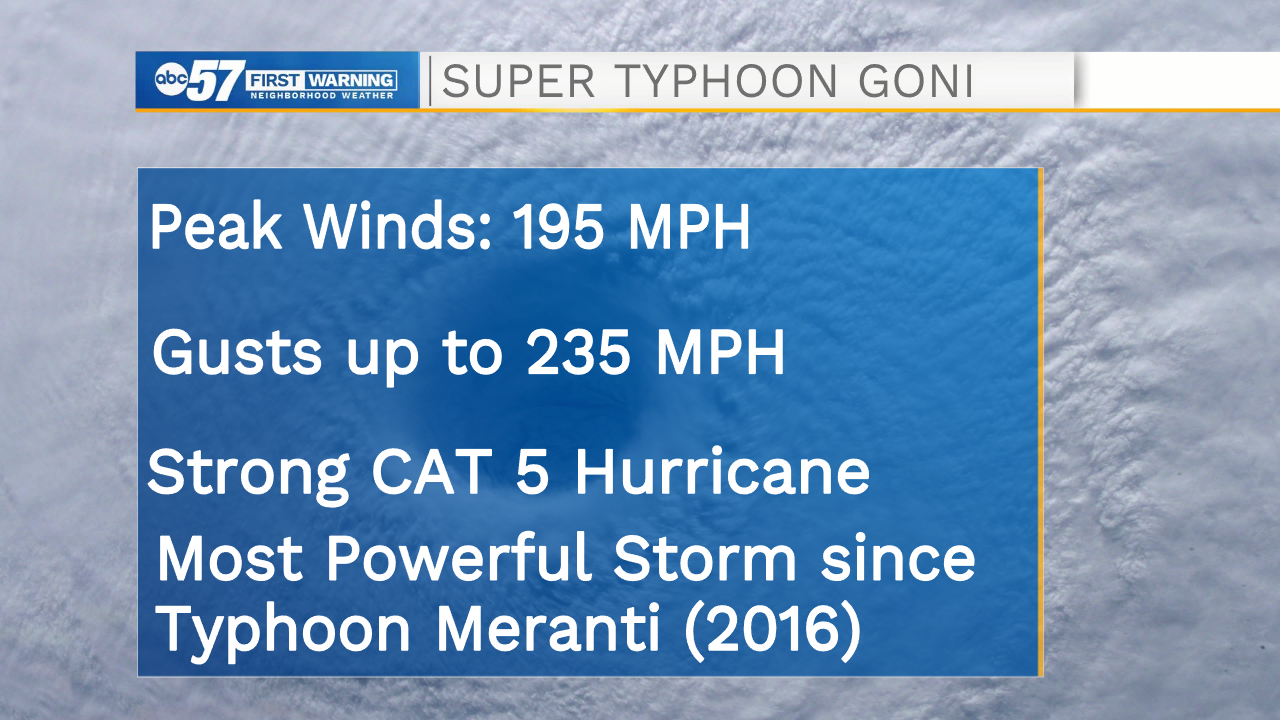 Not to be outdone by its' neighbor in the Pacific, Hurricane Eta made history on Monday in the Atlantic. Going from a tropical storm to a Category 4 Hurricane in just about 36 hours, Eta now holds the record for the fastest intensification for a November storm in the Atlantic Ocean.

Eta is the 28th named storm in the Atlantic this year, which ties the record set back in 2005 for most named storms in a single year. 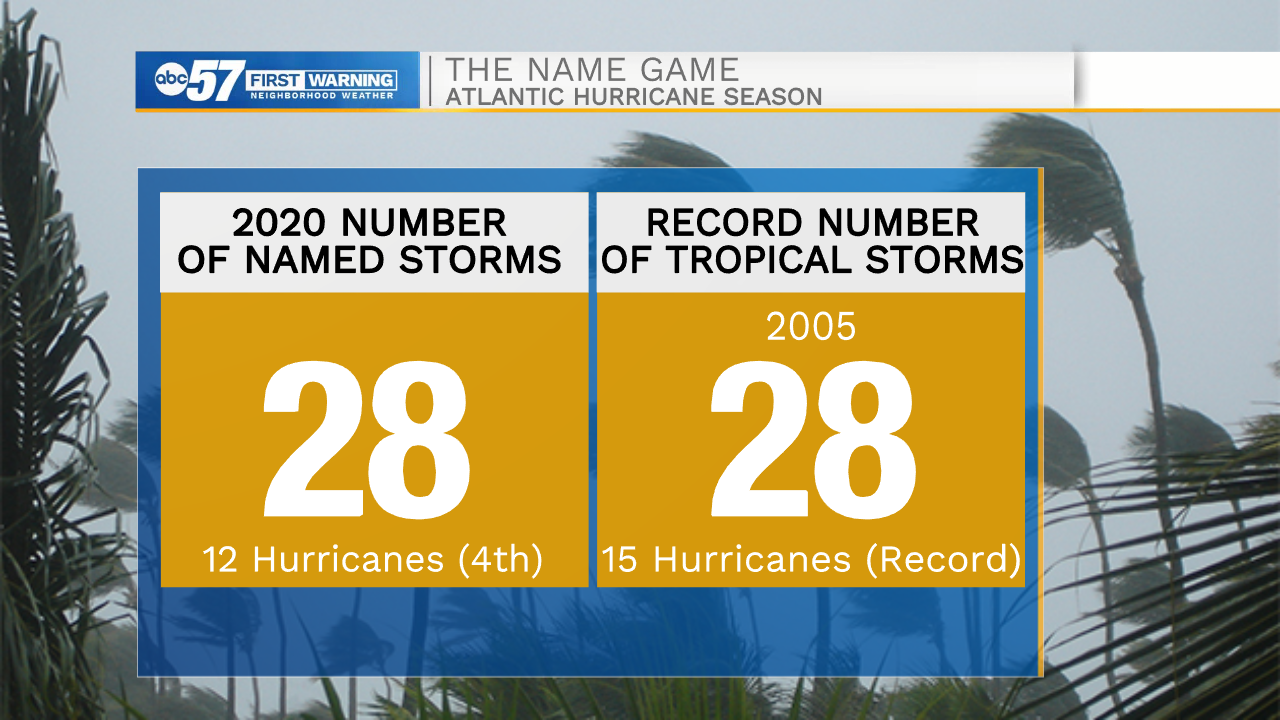 The major hurricane could inundate parts of Central America with up to 3 feet of rain over the next five days.

There are also some indications from our weather models of Eta re-entering the Atlantic by the weekend, and eventually impacting the United States sometime next week. An event like this has happened before in the month of November, so we'll keep an eye on Eta over the coming days. 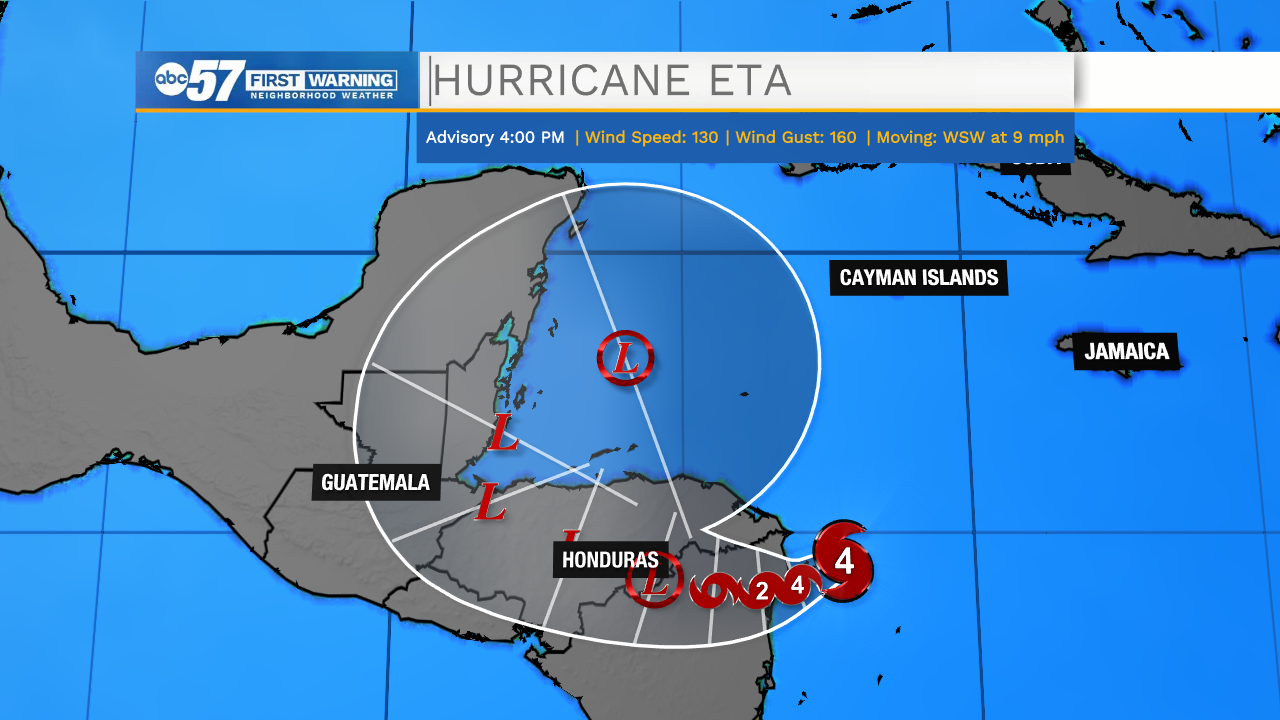 We may not be done with the tropical onslaught, either. There is still a month left of hurricane season.