Rare December snow across the South 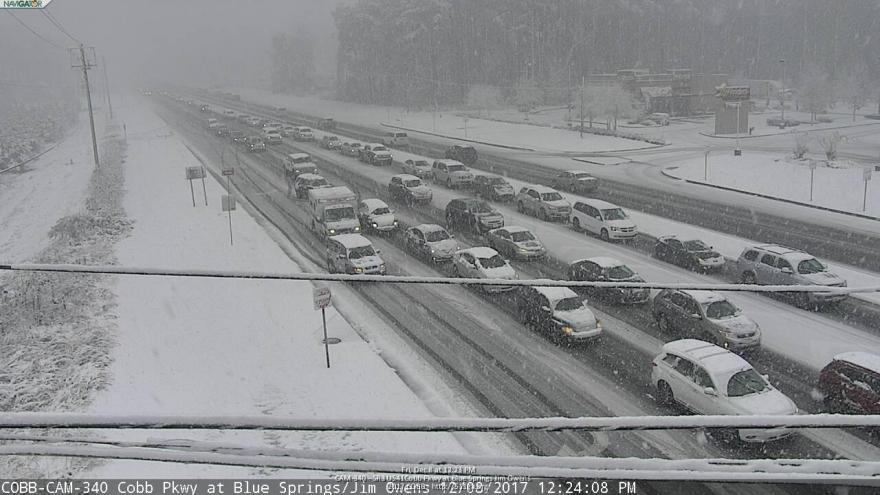 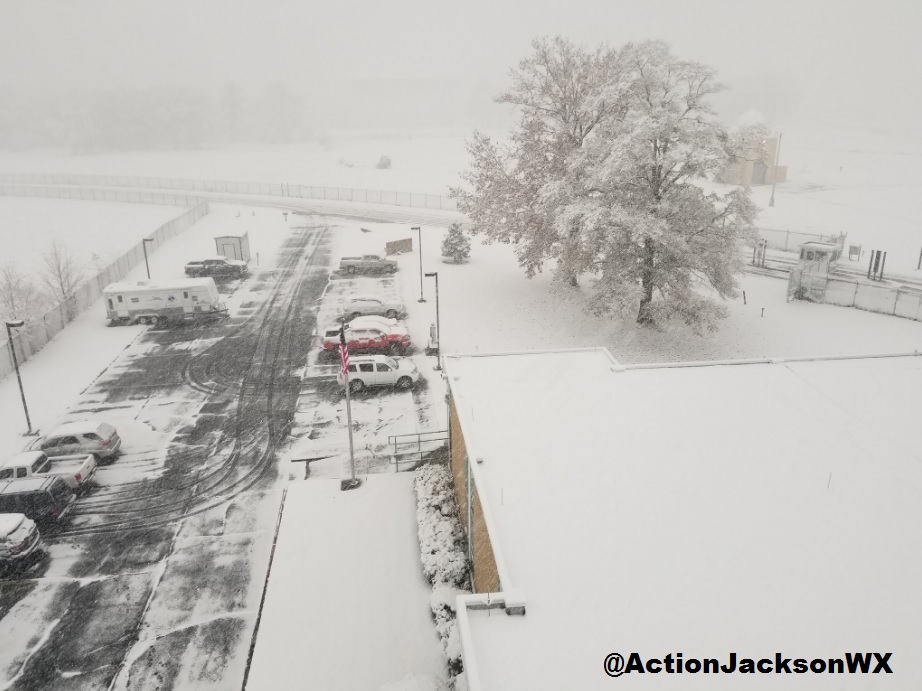 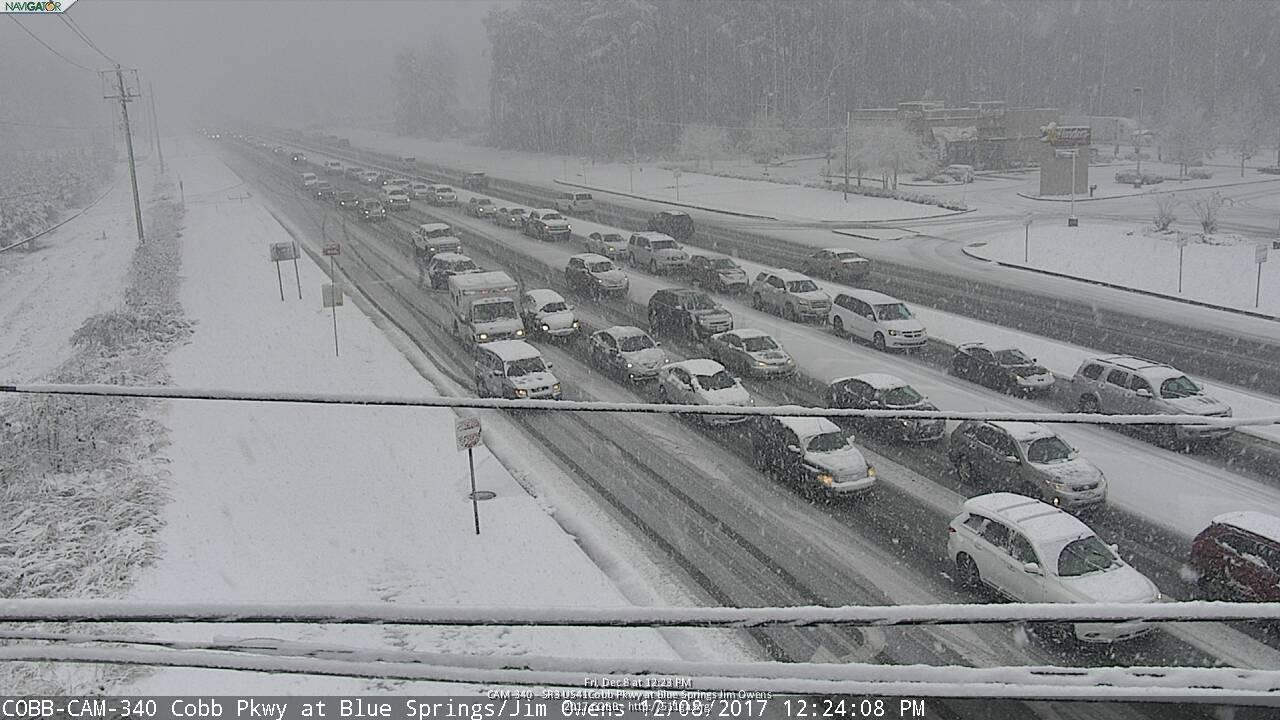 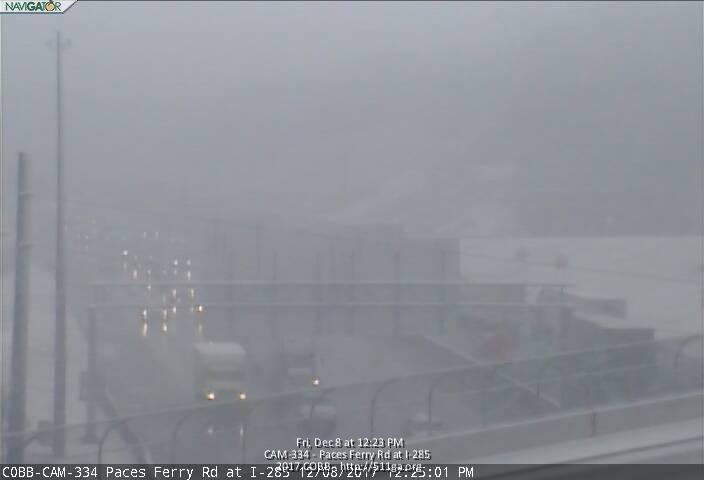 Snow way! That's what many are saying across Texas and the Southeast Friday as snow has blanketed the region. It's very unusual for snow to fall this early in the season in these areas, but it's extremely unusual to see totals as high as they are in parts of Texas, Louisiana, Mississippi, Alabama, Georgia, and the Carolinas. 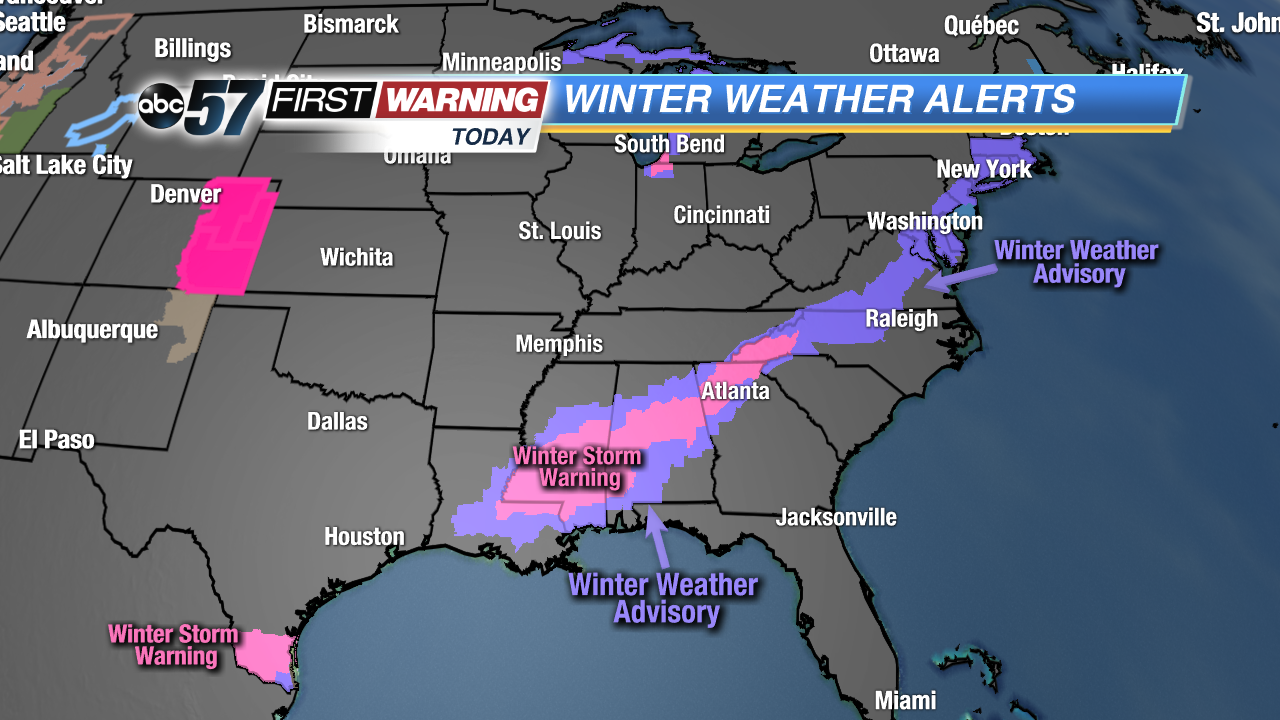 Winter Weather Advisories and Winter Storm Warnings extend from the southernmost point in Texas to Maine Friday afternoon! That's over 1,000 miles of real estate. The storm, in a way, sneaked up on many people with forecast models projecting hefty snowfall totals just hours before the snow began to fall. Days ago, the forecast was only calling for a dusting to an inch in most of these locations. In a sense, it's fair to say the storm system has and will likely continue to "over-perform."

Cities like Brownsville, Corpus Christi, Houston, and Galveston, Texas, saw accumulating snow for the first time in many years. And, some locations in Texas recorded 3 to as many as 7 inches of the white stuff! Parts of Louisiana, Mississippi, Alabama, and Georgia are seeing more snow than they average in an entire year! For some, they are getting more snow than they see in multiple years. Jackson, Mississippi, saw reports of 3-6" by Friday afternoon. Heavy snow will continue falling in and around Atlanta, creating extremely slow commutes. 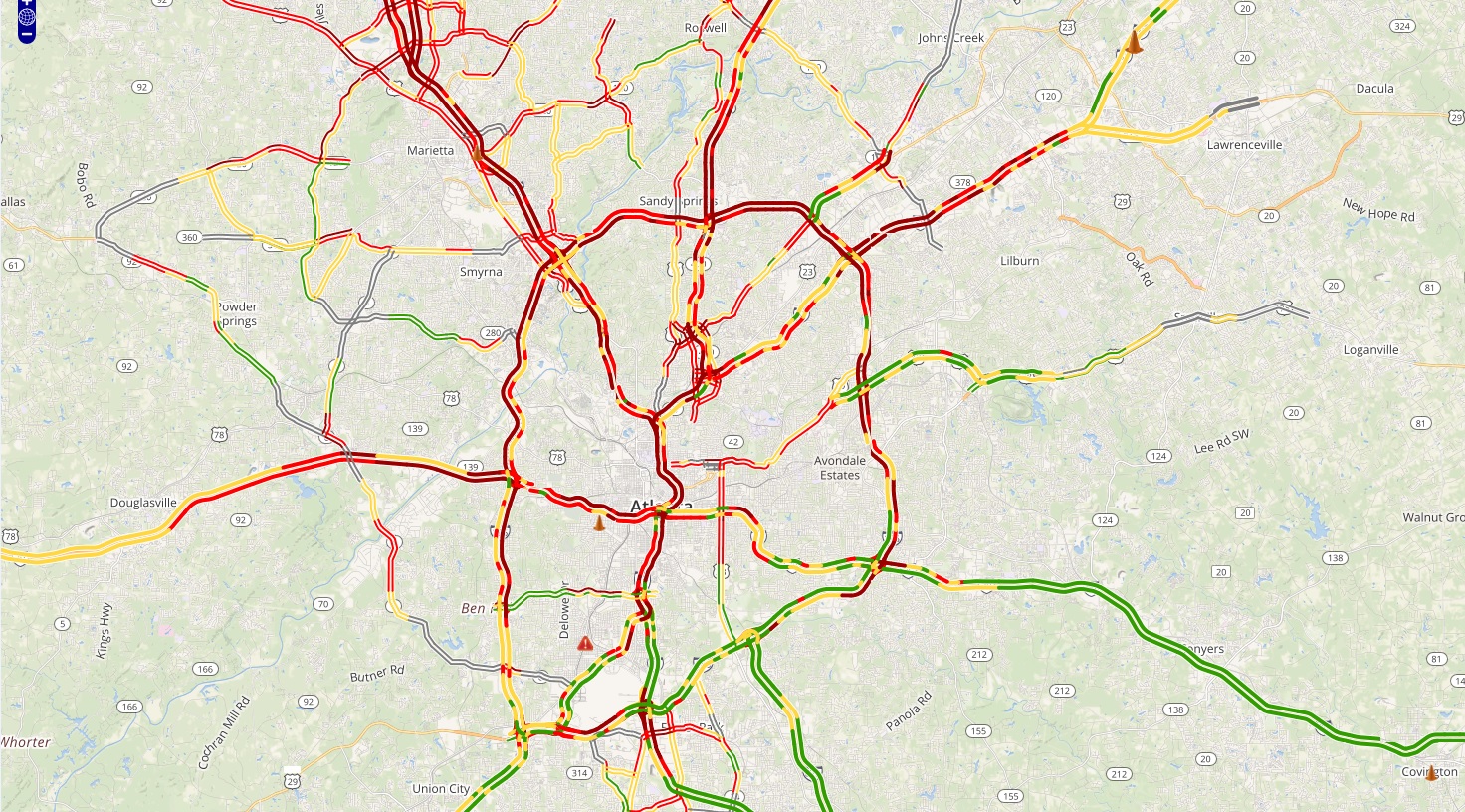 Nearly the entire Atlanta Metro area is seeing abnormally slow traffic flow thanks to heavy snow and slick roadways. Similar scenes will be seen across areas like Charlotte, Raleigh, Richmond, and much of the Mid-Atlantic over the next 12-24 hours as the system tracks up the East Coast.

Forecasts suggest several inches of snow to perhaps as much as a foot of snow from the mountains of Tennessee and North Carolina through Virginia, New York City, and Boston. 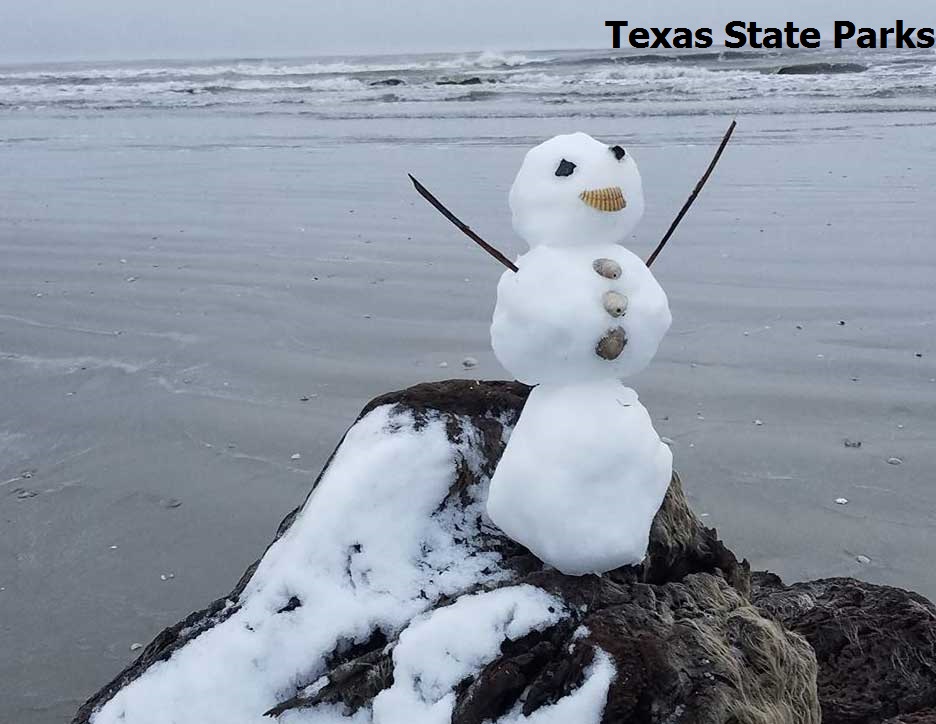 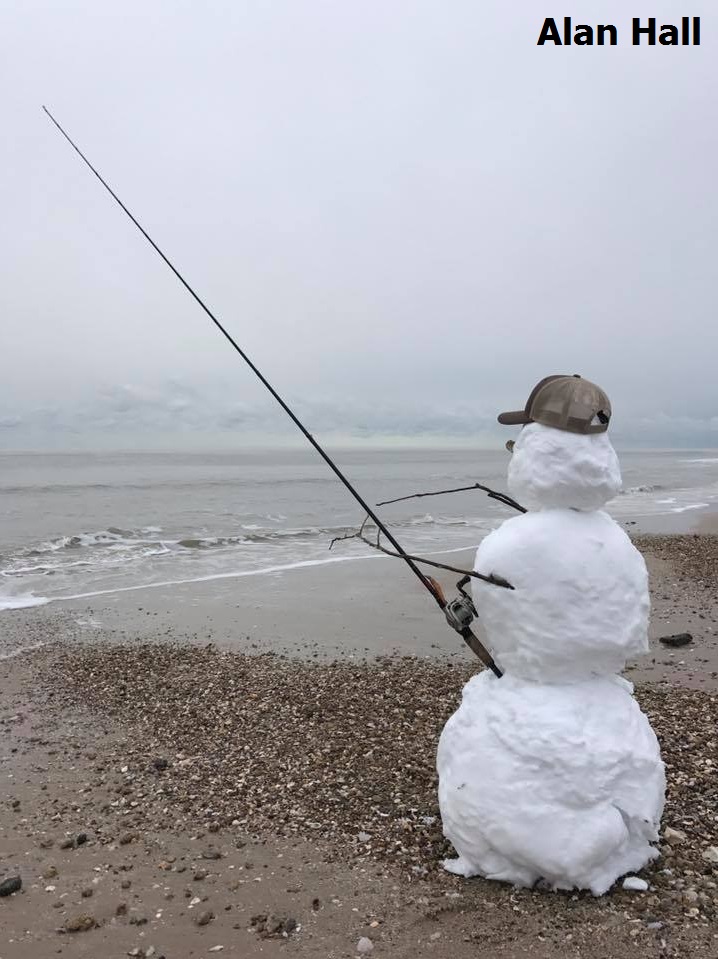 Yes, many southern cities have seen a snowier season than Michiana thus far. However, that will soon change as multiple chances of snow exist in the forecast.