Reality Check: Who's right about constitutionality of stop-and-frisk? 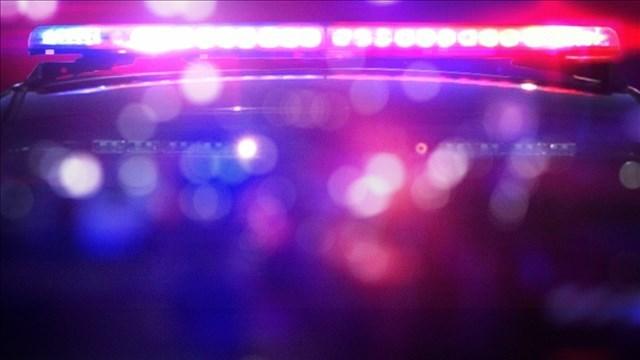 By Steven A. Holmes CNN

WASHINGTON (CNN) -- During the first presidential debate, both Hillary Clinton and moderator Lester Holt stated that the controversial police practice known as "stop-and-frisk" had been ruled unconstitutional in New York.

In an op-ed column in Wednesday's Wall Street Journal, former New York City Mayor Rudy Giuliani, who instituted the practice of large-scale warrantless search of people in his city, declared Clinton and Holt to be flat wrong and he called upon Holt to apologize for "trying so hard to help Mrs. Clinton support her incorrect statement that stop-and-frisk is unconstitutional."

Giuliani also credited stop-and-frisk with helping to bring about "an 85% reduction in crime in New York City between 1994 and 2013."

As the former mayor noted in his op-ed, stop-and-frisk grew out of a 1968 Supreme Court decision, Terry v. Ohio, which ruled that police are allowed to stop and search a person if officers have a reasonable suspicion that the person has committed or is about to commit a crime. It is still the law of the land.

In 2013, US District Court Judge Shira Scheindlin found that New York's stop-and-frisk strategy focused too heavily on black and Hispanic people and was carried out too often without reasonable suspicion.

As a result, she ruled that New York's stop-and-frisk policy was unconstitutional "as applied." Scheindlin specifically said she was not ordering New York to end stop-and-frisk, but instead, she ordered the city's police to reform their training and policing procedures to, among other things, make sure that officers do not engage in racial profiling when determine who to stop. She also appointed a monitor to oversee how the department was carrying out her orders.

Scheindlin's ruling was highly controversial. The Second Circuit Court of Appeals halted enforcement of the reforms she had ordered and returned the case to a lower court for further review. The appeals court also took unusual step of removing her from the case.

But the appellate court did not overturn her ruling that the way the city was carrying out stop-and-frisk was unconstitutional, since it violated Fourth Amendment protections against unreasonable search and seizure.

It is also true that the way stop-and-frisk was carried out in New York -- tactics that Giuliani touted as helping to "change New York City from the crime capital of America to the safest large city in the country" -- is still considered illegal.

So Giuliani is correct when he says that stop-and-frisk overall is constitutional, which is how Clinton described it.

But here is what Holt said during the debate: "Stop-and-frisk was ruled unconstitutional in New York because it largely singled out black and Hispanic young men."

That is a correct description of Scheindlin's ruling and Giuliani is wrong to criticize Holt for characterizing it that way.

With regard to the effectiveness of stop-and-frisk, critics note that violent crime was decreasing in New York in the second half of the administration of David Dinkins, who was Giuliani's Democratic predecessor. It continued to fall during Giuliani's time in office. It continued to fall when his successor, Michael Bloomberg, dramatically ramped up stop-and-frisk. Stop-and-frisk peaked in 2011 under the Bloomberg administration, but was cut back amid protests and lawsuits against the practice.

Still, violent crime fell. And it continues to fall under the administration of Bill de Blasio, who has scaled back the practice even further, though it is still a tactic used on a much less frequent basis.