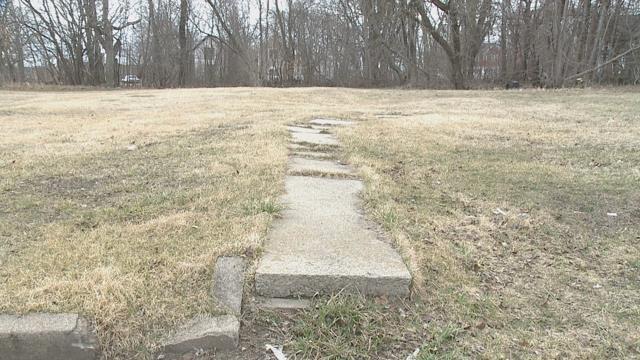 A Benton Harbor housing boom may be in the works after a developer recently purchased a record number of vacant properties in the Berrien County city.

“This is about as big as you can get from the standpoint of a community or a company having confidence within the city of Benton Harbor,” Berrien County Treasurer Bret Witkowski said.

The figure shatters the county land bank’s previous record of most lots sold to one buyer – which was “probably three or four,” Witkowski said.

The details of what the developer has planned, along with a timeline, are not yet known, but Witkowski said the buyer has worked on projects in Benton Harbor before. He also said he feels confident this project will turn out well.

“[The developer is] not in it to lose money,” Witkowski said. “They’re in it to make money. So they’re gonna do what they have to, as quick as they can, to produce results that show up on the positive side of the their balance sheet.”

The vacant properties sit in a neighborhood that has slowly gone from having rows of house to rows of empty lots – mainly because of foreclosures and impending demolitions.

Benton Harbor City Commissioner Mary Alice Adams has lived right in the middle of it all since the 1990s. She said she has personally watched buildings come down around her, including an apartment building she once lived in.

Adam said the need in her neighborhood for development is definitely there.

“We’re in need of new housing stock,” Adams said. “And I just hope that it’s something affordable for the income level of Benton Harbor.”

The vacant lots – many filled with trash – represent the economic struggles many Benton Harbor residents have experienced in recent years.

Witkowski said this record breaking development deal could be the start of a new beginning.

“The impact that it could have on housing or other development within the city, to me, is just huge,” Witkowski said.

According to Witkowski, the 54 lots were sold to the developer for $250 each, equally $13,500 in all. Witkowski said come January 2017, the developer will officially start paying the taxes for all the properties, so the county will no longer be responsible.

The developer did not return a phone call by publication of this story.