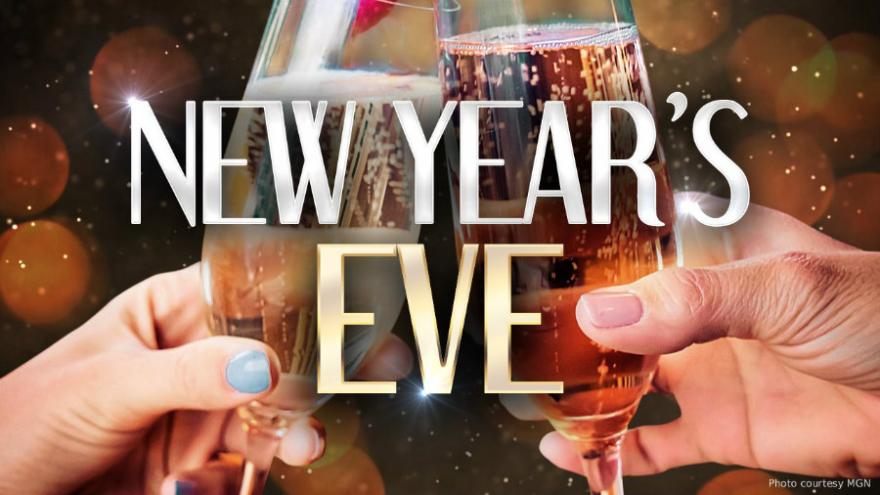 The Red Cross has set up a tent where women can get help if they feel unsafe on the Eberstrasse, just south of the Brandenberg Gate, the focal point of New Year's festivities in the German capital.

The Red Cross said the "resting tent" would be beside another tent offering first aid treatment.

Spokesman Ronald Riege said both tents were available to anyone -- not just women -- but that there would be a small sign saying "Women's Safety Area" at their entrance.

The tents would be staffed by trained paramedics, he told CNN.

Riege said the Red Cross had a total of six first aid tents around the fan mile but that the tents south of the Brandenburg gate was the only location designated as ''women's safety area.''

A total of 140 Red Cross personnel were being deployed for the event, including paramedics and ambulance staff, he said.

A police spokeswoman said no officers will be stationed at the Red Cross' "women's safety area" unless called on but that they would be guarding the entire event.

The chairman of the German Police Union told the Neue Osnabruecker Zeitung newspaper that the women's safety area sent a "disastrous message" that suggested there were "secure and insecure zones."

"It would be the end of equality, freedom of movement and self-determination," the newspaper quoted him as saying.

New Year's Eve celebrations in the German city of Cologne in 2015 were marred by a spate of mob sex assaults that were blamed on migrants and fueled a political firestorm over immigration in Germany.

Extra security measures were put in place for Berlin's 2016 celebrations and this year an extra 1,600 police are to be deployed in the city.

Concrete barricades and fences will also be erected around the ''Fan Mile'' west of Brandenburg Gate, where hundreds of thousands of revelers are expected. No large bags or cases will be allowed inside.