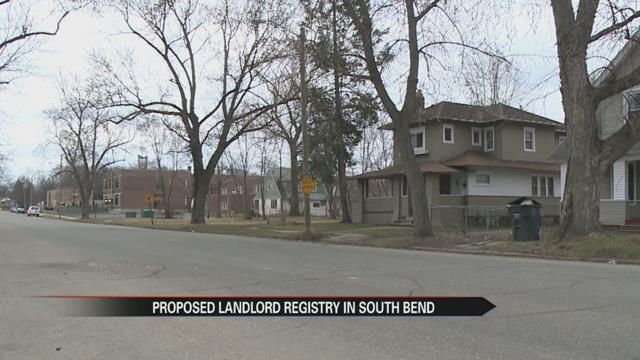 Neighbors are begging for relief from nearby nuisance properties as one councilman is looking to crack down on negligent homeowners.

“A lot of these people that own houses like this have no vested interest in our town,” said Eileen, a concerned neighbor who lives next to a chronic problem property.

Eileen and several other folks say they’ve had enough of the criminal activity brewing in nuisance properties near them.

They say the constant visits from police to these places are helping, but it’s time to go after the landlords.

“They’re slumlords, they don’t to maintain the properties, they don’t seem to screen who they rent to,” said Eileen. “And some type of substance abuse problems come along with these properties.”

A walk down the block can be frustrating for neighbor Eileen.

“I would say three to four times out the month the police are called there on the weekends if not numerous times out the week,” she said.

The nuisance house has been an issue for the neighborhood for a while now, in fact, it’s one of eight homes listed as a chronic problem property by the city.

“Five calls to the police or code, that are registered as a complaint, within 60 days you can go on the problem property list,” said Common Council President

Neighbors near other homes on the list say police presence is almost commonplace thanks to troubling tenants.

“The victims in all this are the residents living around this chronic problem property, they’re calling the police, they’re asking Keenan Lane the officer to resolve the issues that’s at that house,” said Scott.

With landlords sometimes completely absent from these properties, the Common Council is looking to create a registry that would help authorities hold them accountable.

“What this does is it actually compliments it, it allows people to track down those individuals and try to resolve it,” said Scott.

The council will have a hearing on the plan at the next meeting, but some neighbors say a vote couldn’t come soon enough.

“You kind of hope that things are going to get better and that doesn’t leave much hope, I’d love to see people held accountable for it,” said Eileen.

The proposal calls for a $5 registration that would cover all your properties.

If passed, there would be hefty fines against those who do not register or falsify their information.