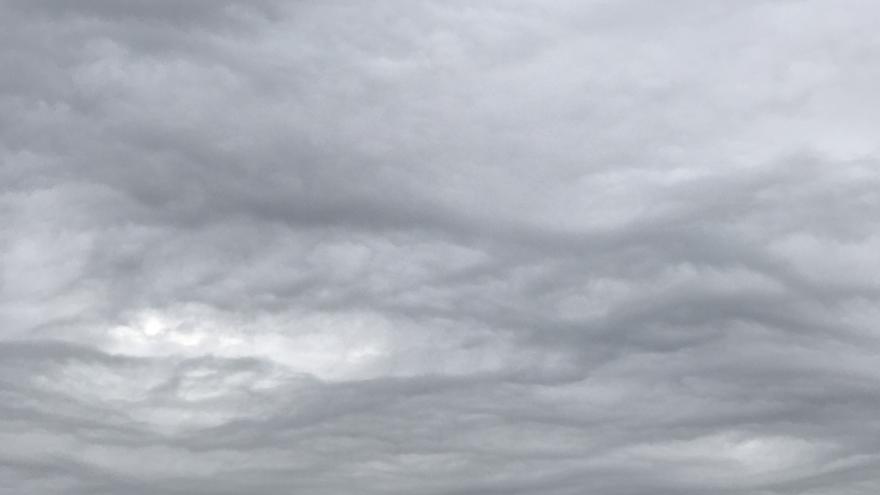 Did you notice some odd-looking clouds across the area Monday morning? What you likely saw were "undulatus asperatus" clouds. Or, as they are often called, asperitas. 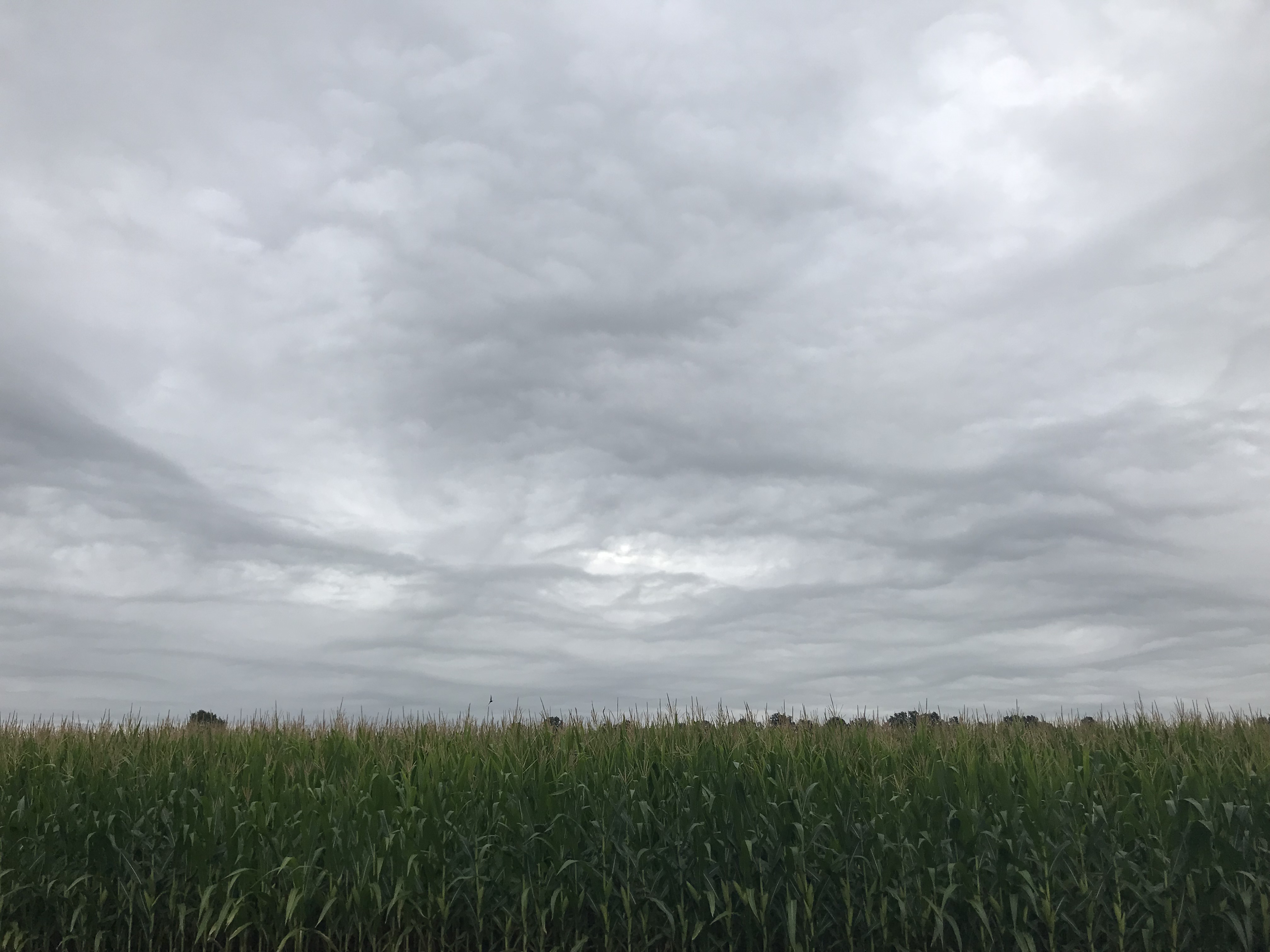 Sky over Granger around 10 a.m. Monday.
If you're questioning whether or not this is actually a type of cloud, you're likely not alone. In fact, they weren't officially added to the International Cloud Atlas until March of 2017! 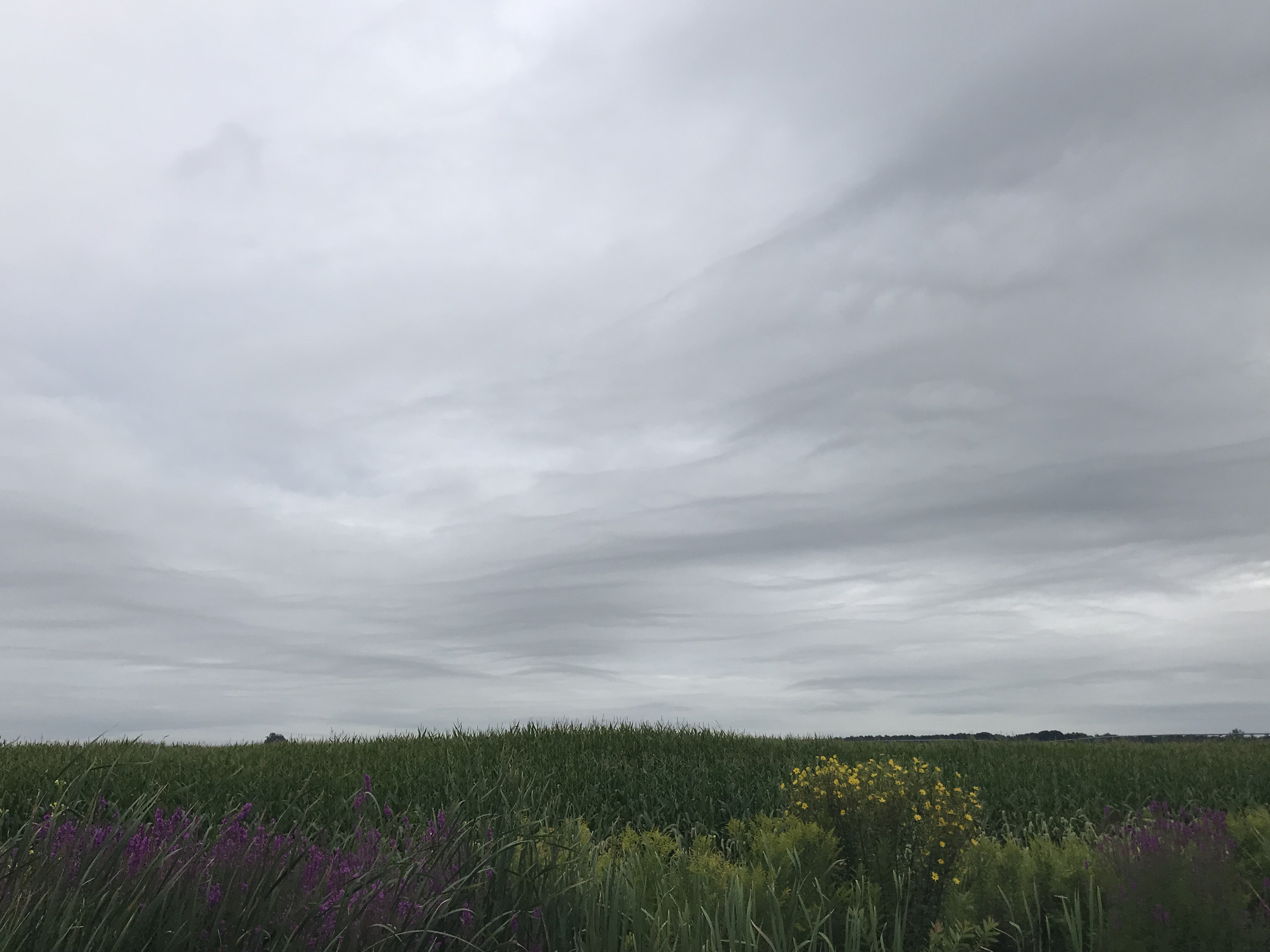 They appear rather ominous and intimidating due to their structure and color, but rain and storms rarely actually fall from them. They can move through right before rain and storms, but they are not truly storm clouds. In short, they are described as wave-like structures on the underside of a cloud found within a chaotic, turbulent environment near a frontal boundary.

The official definition, though, is:

"Asperitas is characterized by localized waves in the cloud base, either smooth or dappled with smaller features, sometimes descending into sharp points, as if viewing a roughened sea surface from below." 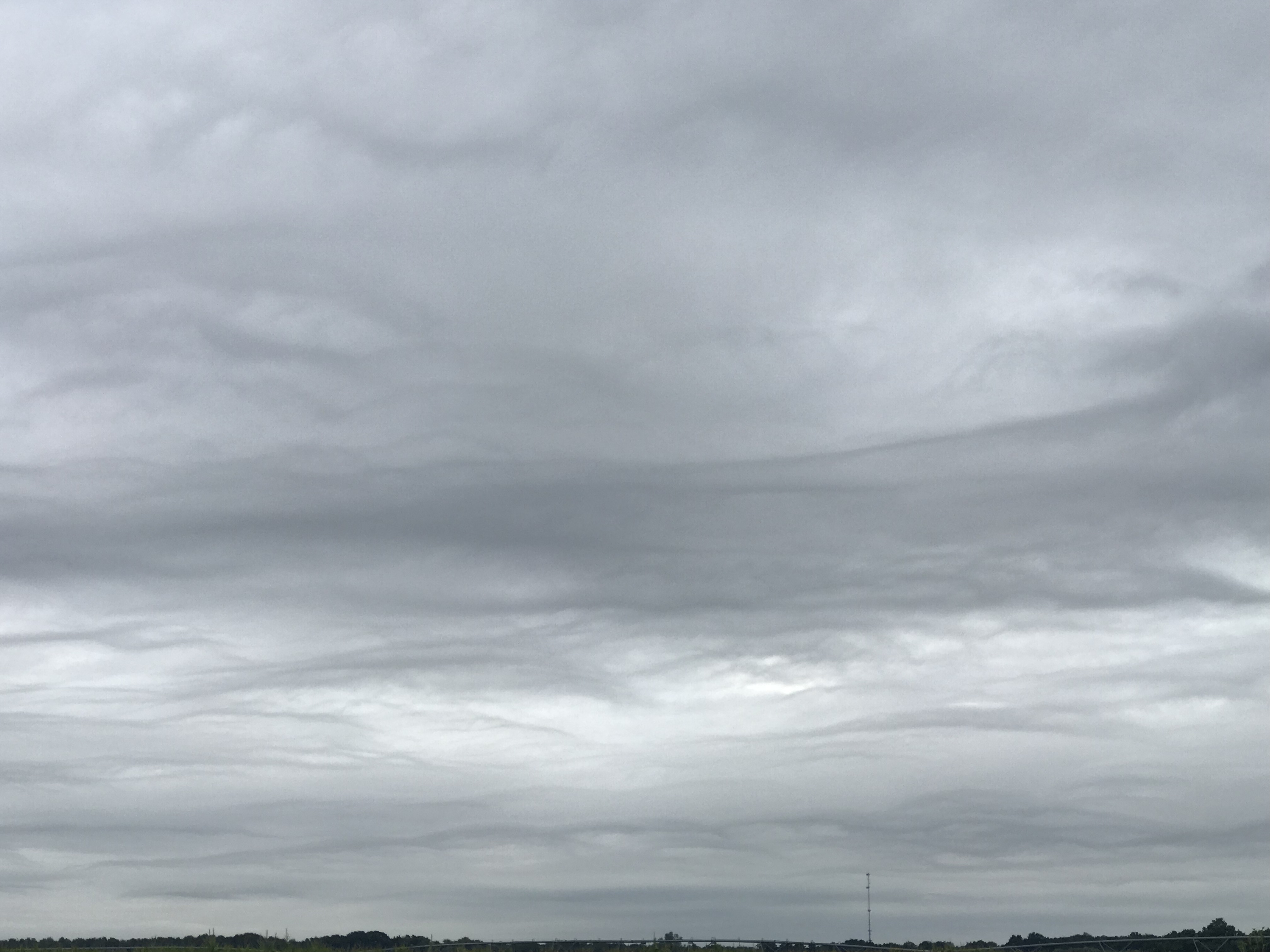 They may not appear the exact same each time, but it'll be pretty close. Your best chance at seeing them is in the Plains or Midwest during the spring and summer immediately before rain and storms, or the day after a night of thunderstorms.

The thing that makes it tough to forecast them is they don't always develop. Conditions in the atmosphere have to be just right.

It all boils down to how turbulent the atmosphere is, and whether or not things are just right in the lower levels of the atmosphere.