Relatives of MH370 victims to appeal to Malaysian minister over search 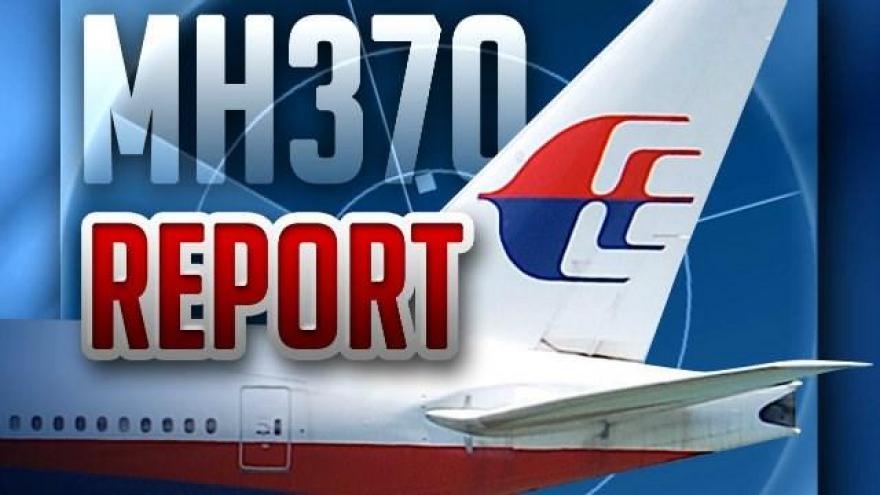 (CNN) -- The families of victims on board the missing flight MH370 said Sunday they planned to hand-deliver a petition and personal letters to Malaysia's transportation minister urging the search for the plane be resumed.

Authorities from Malaysia, Australia and China, which have jointly carried out the needle-in-a-haystack search, announced Wednesday that the operation had been suspended after searching more than 120,000 square kilometers of the Indian Ocean's floor.

Malaysian Transportation Minister Liow Tiong Lai met with his Australian counterpart, Darren Chester, for talks on Sunday in the western Australian city of Perth. The victims' next of kin group, Voice370, hope to deliver the letters to Liow on Monday as the ministers continue their discussions.

"The MH370 next of kin implore the government of Malaysia to use this opportunity to urgently consult and reconsider the decision to suspend the search for MH370," Voice370 said in a statement.

"It is also very important to note that ever notable and leading aviation expert, including those appointed by these ministers themselves and journalists from the world's leading news agencies, have spoken against this decision to suspend the search for MH370."

Liow and Chester will welcome the search vessel, Fugro Equator, back to the western Australian city of Fremantle on Monday, the Reuters news agency reported.

Chester said earlier that authorities wouldn't rule out another hunt for the plane if "credible" evidence emerged.

So far, three pieces of the missing plane have been found off the coast of Africa. They have been confirmed as coming from MH370 using specific identification numbers.

The Malaysian Airlines flight MH370 went missing on March 8, 2014, with 239 people on board, after leaving Kuala Lumpur on a flight to Beijing.

The plane's disappearance remains one of the greatest aviation mysteries in modern history.