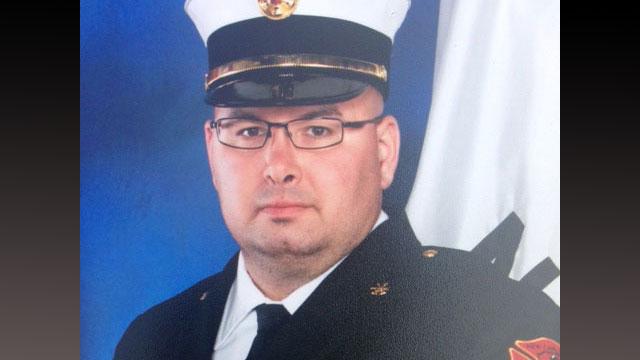 Around 8 p.m. August 5, 2014, a fire broke out at K-Fex, Inc, an excavation and septic company just west of the St. Joseph County line, in La Porte County.

At least one explosion was heard and captured on video.

While fighting the fire, the roof of the building collapsed and killed Middlebrook. He had just turned 41-years-old.

Within two weeks, the State Fire Marshall stated a cause of the fire could not be determined. Foul play was not suspected, but there wasn’t enough evidence to list it accidental.

IOSHA stated all training records were up to date and everyone involved was up on training. They also found appropriate procedures were followed while fighting the fire.

A memorial plaque in honor of Middlebrook was placed in New Carlisle’s Memorial Park in March 2015.