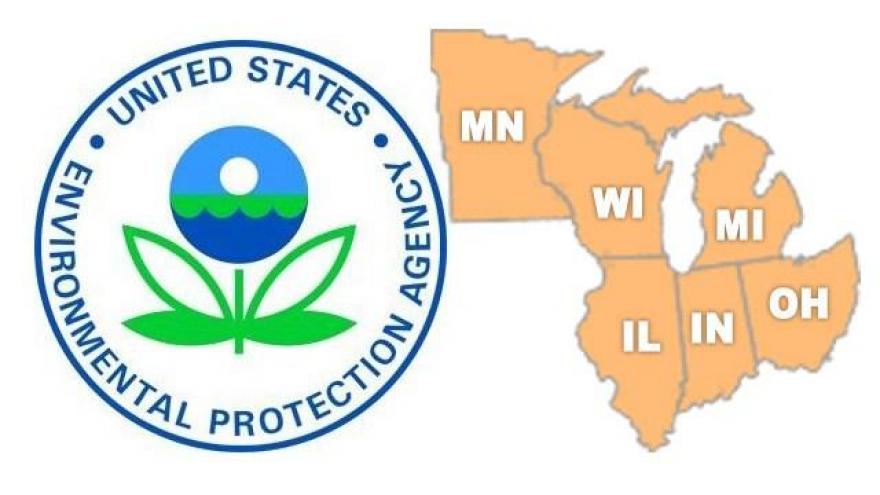 The Trump Administration is considering closing the EPA's Region 5 office in Chicago which covers Indiana, Michigan, Wisconsin, Minnesota, Illinois and Ohio, according to a report from the Chicago Sun Times.

The operations of Region 5 would be consolidated with a regional office in Kansas, according to the Sun Times.

“If true, this report is shocking and I would strongly oppose the closing of the Region 5 office. We must not turn our backs on the safety, health, and future of the Great Lakes. Whatever the deficiencies of the Region 5 office, the folks there do play a critical role in protecting human health and the environment. In fact, it was my bipartisan legislation that would help make important reforms. I will continue to work with colleagues on both sides of the aisle in opposition to any cuts to the Great Lakes Restoration Initiative and the closing of this office. We must work together to protect the natural resources we all know and love.”

“If true, the closure of the EPA’s Region 5 office – which serves Michigan and other states in the Great Lakes region – is very concerning. The EPA’s mission is simple: to protect public health and our environment. Their work continues to be vital in helping Flint recover from the water crisis, including providing ongoing water testing for residents and technical assistance to the city’s water plant. EPA efforts to protect the Great Lakes through the successful Great Lakes Restoration Initiative are also critical to reduce pollution run-off and combat the threat of invasive species like Asian carp. Closing the EPA’s regional office is misguided and would jeopardize federal resources to help Flint recover from the water crisis and protect the Great Lakes from harm.”