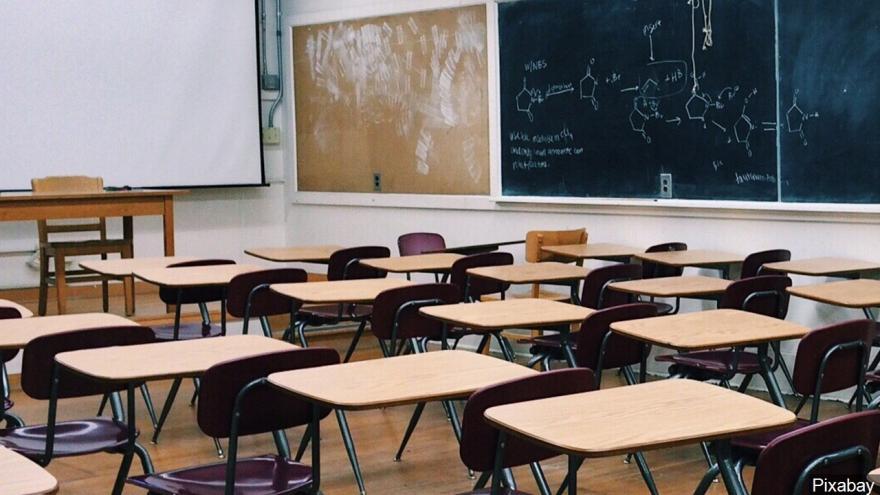 In its report released Monday, the commission convened early last year by Gov. Eric Holcomb recommends a mix of cost cutting and spending shifts aimed at raising average teacher pay from $51,000 to at least $60,000.

It says that such a raise would increase Indiana's average teacher salary ranking from ninth-highest to third-highest in the Midwest and third-highest among Indiana's neighbors.

It says that with more than 65,000 full-time public school teachers in Indiana, achieving that competitive compensation rate will require an additional annual investment of more than $600 million.

To view the full report, visit the state's website.