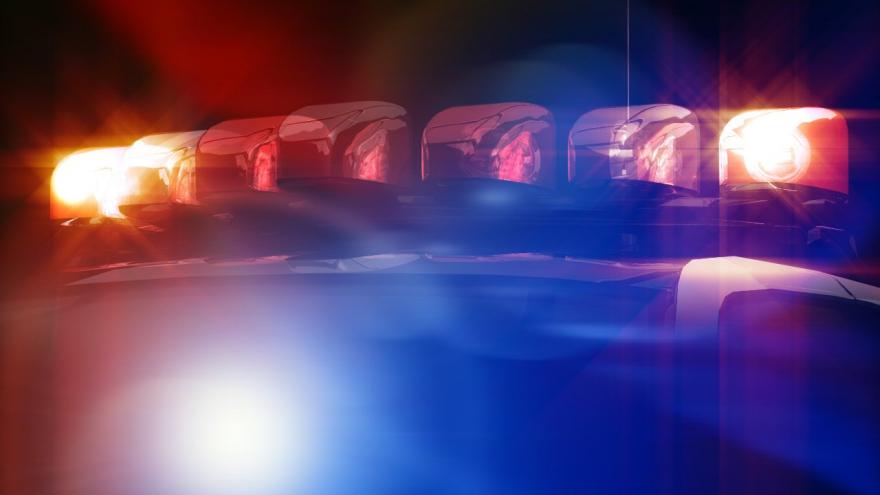 HAMMOND, La. - Police on the campus of Southeastern Louisiana University are investigating an overnight shooting on campus that injured two people.

ABC affiliate WGNO is reporting that it happened just after 4 a.m. after an incident on North Campus.

The school sent out a tweet saying two people had been shot near the University Center. The school says the injuries are not life-threatening.

The university also tweeted that there is no present threat to the campus.