Republicans nominate Trump to take on Biden in the fall 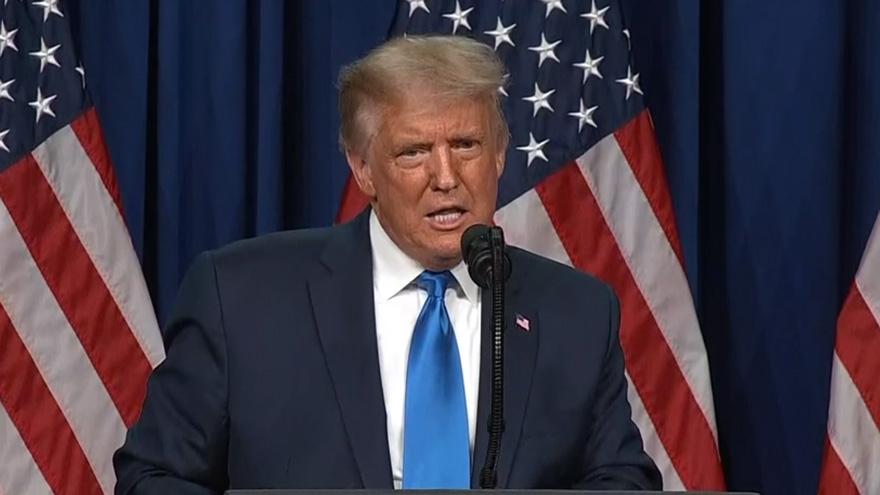 Monday's state-by-state voting was one of the first acts of a GOP convention that has been dramatically scaled down to prevent the spread of the coronavirus.

Trump has sought to minimize the toll of the pandemic, but its impact was evident as proceedings began in Charlotte.

Instead of the thousands of people who were expected to converge on the city for a week-long extravaganza, just 336 delegates participated in a roll-call vote from a Charlotte Convention Center ballroom.

After Trump’s renomination, much of the action will shift to Washington, where Republicans will spend the rest of the week trying to convince the American people that the president deserves a second term.