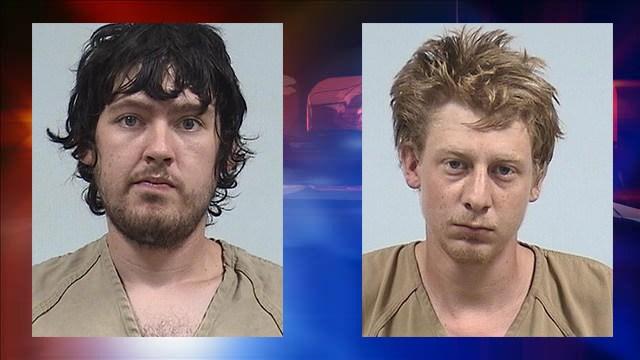 Around 3 a.m. the victim contacted deputies after he discovered two people had jumped his fence and attempted to steal his 4-wheeler.

When the victim confronted the suspects, they fled.

Deputies responded and apprehended the suspects within minutes.

The suspects, 23-year-old David Lehman and 22-year-old Jeffrey Bailey, were taken to the Elkhart County Jail on a preliminary charge of burglary.