Residents concerned with lack of sidewalks down Bendix Drive 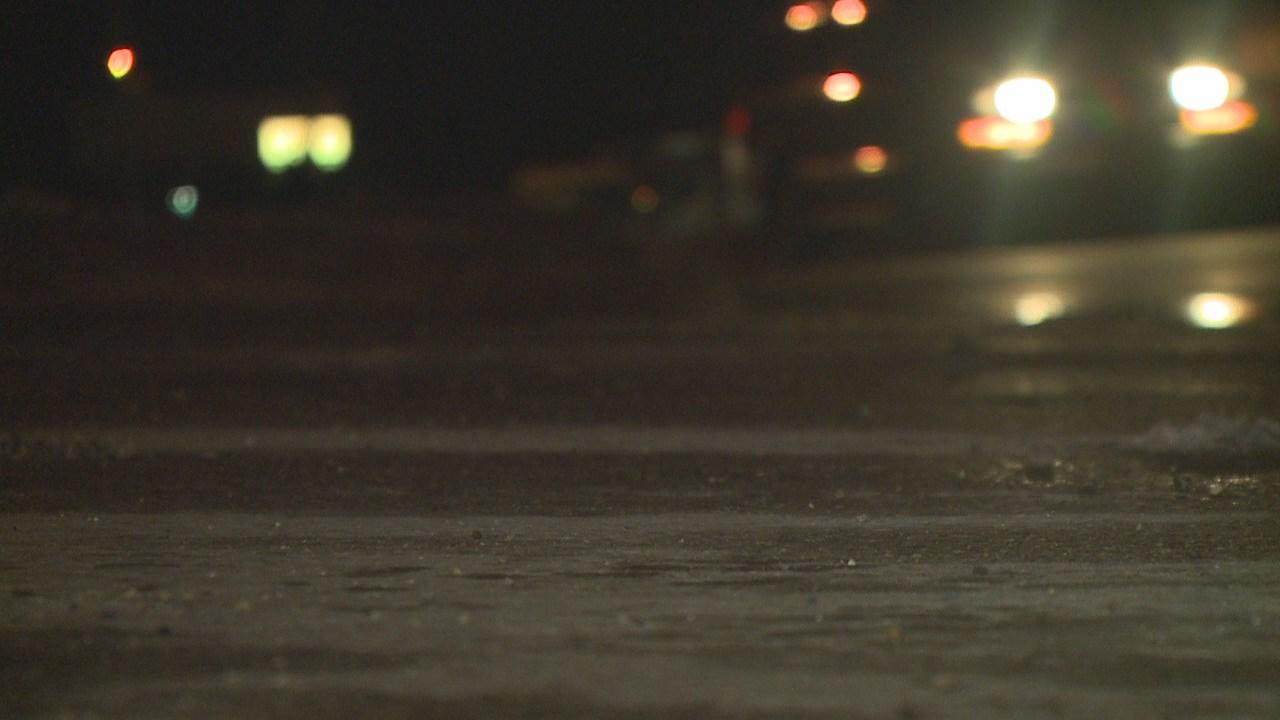 It was an accident waiting to happen and it did.

Neighbors near Bendix Drive are concerned about the safety of the road after a pedestrian was struck by a car Tuesday.

Now, they’re asking the city to come up with ways to make the street safer for everyone who shares the road.

It’s a four-lane high traffic road but still many pedestrians travel down the street on foot.

“If it’s going to be an area where you’re going to let people walk, it should be a sidewalk,” said resident Charles Jamerson.

As common as it is, on foot travel down Bendix Drive is just too dangerous according to neighbors.

“When I was coming home from work there was a gentleman walking southbound and he had all dark clothing on,” said resident Phil Sullivan. “And you know he was in the street because of the snow, if you’re not paying attention, bad things can happen.”

A bad thing did happen less than 24 hours ago.

Just before 8 p.m. Tuesday night, South Bend Police were called to an accident in the 2600 block of Bendix Drive.

A pedestrian was struck by a vehicle, but police do not know the victim's identity.

Police say the victim was walking with southbound traffic, wearing all black when a white Nissan Altima struck him.

“A lot of times they’re trying to avoid walking in the snow, so they’re walking even further out in the street,” said Jamerson.

But neighbors say the blame shouldn’t necessarily fall on pedestrians.

“You realize there’s no sidewalks, so you got to walk on the grass if there is some grass, because a lot of times all there is, is a curb,” said Jamerson.

For now, neighbors hope folks on foot use precaution.

“They really need to give the cars leeway and stay out of the road if they can. If you’re going to walk down there you need to have clothing that’s visible,” said Sullivan.