Residents dress up as animals, pose in front of 'game' camera 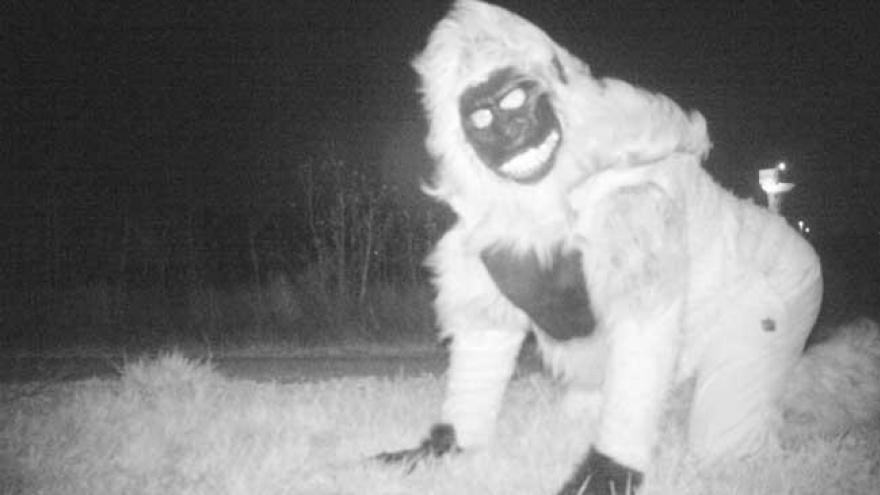 Officials at the Gardner Police Department in Gardner, Kansas got a surprise when they downloaded the photos from a game camera installed to determine if a mountain lion was in the area.

Wildlife concerns: The Gardner Police Department was contacted recently about concern over the possibility of a mountain lion being in the area of Celebration Park. In an effort to determine if there was a possibly dangerous animal in the area we deployed two trail cameras to check for activity in the area. We are glad to report that over the time they were up we did not see a mountain lion. We were however surprised by some of the images that the cameras did take.

We have included a few of these images for your review. We now have another different concern. We are attempting to identify some of the wildlife and activity in these images.

We would like to sincerely thank the persons responsible as it made our day when we pulled up what we expected to be hundreds of pictures of coyotes, foxes and raccoons. Thank you to the citizens who noticed the cameras. Your effort and sense of humor are greatly appreciated.