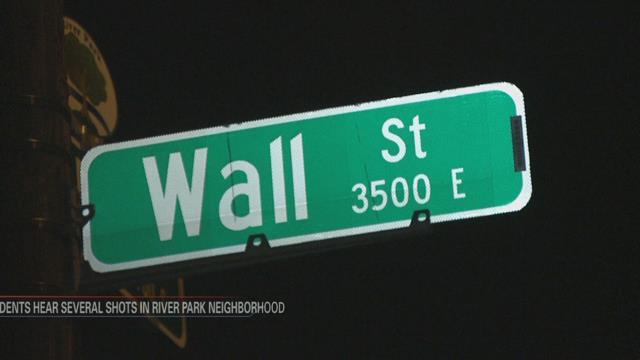 Shortly after midnight on Friday morning, South Bend Police responded to multiple shots being fired in a residential area just off of East Mishawaka Avenue.

Police say gun fire in that area is unusual but they say they collected numerous shell casings on South 35th and Wall St.

South Bend Police also say no property or people were struck by the shots.

A witness, a woman who lives on the street where the shots were fired, has two young children and says she heard multiple shots fired one after another.

“It was 7 to 9 gun shots right outside the house ran outside to see what was going on, make sure the neighborhood was OK and saw a car with a bunch of people in it take off real fast and the whole neighborhood came out,” said Krystal Parrott.