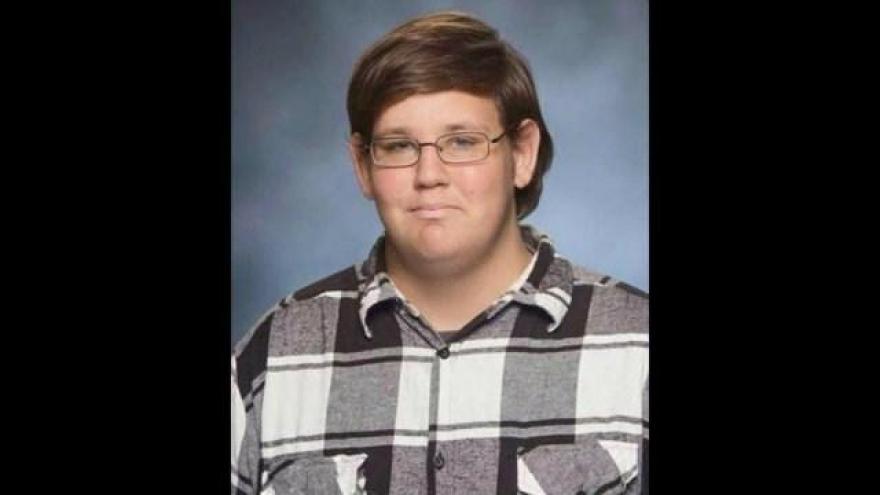 (CNN) -- At high school and at his job at Dairy Queen, Kenneth Suttner was a constant target of ridicule.

Everything from his weight to the way he talked was fodder for bullies, his best friend Lexie Graves said, according to the Columbia Daily Tribune. One day, Suttner simply couldn't take it anymore.

On Thursday, nearly a month and half later, Suttner's manager at Dairy Queen in Fayette was arrested and charged with second-degree involuntary manslaughter, according to court documents.

The charge against the manager came after a rare inquiry that had been called by Flaspohler. The inquiry is similar to a grand jury but held in public, according to CNN affiliate KTVI.

Flaspohler said that he called the coroner's inquiry to bring attention to the seriousness of bullying.

Bullying 'pushed him to this point'

"In this case, it was obvious that he'd suffered a great deal of bullying (that) had pushed him to this point," Flaspohler said. "A big part of the (inquiry) is that, OK, we need to make this public so schools all over the place pay more attention to bullying."

Much of the witness testimony focused on Suttner's manager, 21-year-old Harley Branham. Former coworkers said that she had repeatedly ridiculed Suttner on the job, making him clean the floor by hand while lying on his stomach, according to the Columbia Daily Tribune. Another coworker said Branham once threw a cheeseburger at Suttner after he made it incorrectly.

But Branham testified that she did not bully the teen, and that any insults were in jest, the Tribune reports.

"There's a lot of people at Dairy Queen saying I was the reason" for his suicide, Branham said, according to the Tribune, "but I don't understand why it would be that way."

After hearing testimony from about 20 friends, coworkers, and witnesses, the six-member jury recommended a charge against Branham.

Court records for Branham did not provide information on an attorney. She is due to be arraigned February 14.

In a statement, the school district said Suttner's death was a "tragedy" but rejected the jury's conclusion as "badly misjudged." The school district also said the evidence heard was "for the most part hearsay" and that Suttner had not told any teachers that he was being bullied.

"We can and have set in place, policies, procedures and training to minimize bullying," the district said. "In spite of best intentions and the best practices, we cannot guarantee that no bullying occurs, particularly, where, as here, there is no knowledge of bullying of this student."

Dairy Queen issued a statement that said that the Fayette location was an independently operated franchise. "We first learned of the situation today and our thoughts and prayers are with the family.

"We are still in the process of gathering information but understand from the franchisee that the manager is no longer employed at this location," the statement read.

April Wilson, the special prosecutor who filed charges, read a statement from Suttner's family calling for "justice for Kenny," according to the Missourian.

"They really feel that was Kenny's voice today, and they feel like it's justice for Kenny," Wilson said.

Suicide is the second-leading cause of death for people ages 15-24, according to the Center for Disease Control.