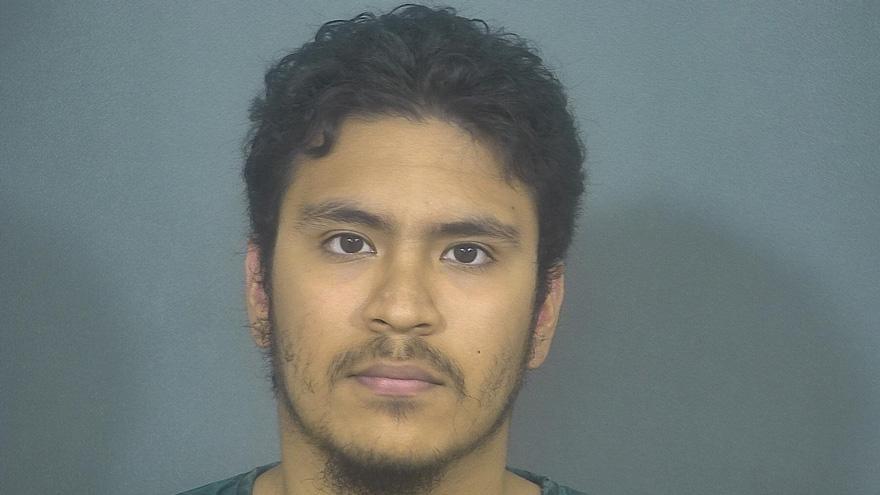 A Riley High School student was arrested for allegedly grabbing a teacher's ankle and causing an injury, according to court records.

On February 4, 2019, a teacher at Riley High School was eating lunch in a classroom when 19-year-old Guadalupe Yado, a student, entered the room.

Yado sat down on the floor in front of the teacher, grabbed her right ankle and said he wanted to take a picture of her feet, according to the probable cause affidavit.

The victim repeatedly told Yado to let go of her ankle, but he didn't. reports said.

As he was pulling her ankle, Yado was videotaping and/or taking photos of her feet, according to the probable cause affidavit.

Yado eventually let go of her ankle and she told him to get out of the classroom, reports said.

While leaving, Yado asked the teacher if she was scared of him.

The teacher received medical treatment and physical therapy for swelling, pain and damaged ligaments in her right ankle, according to the probable cause affidavit.

Doctors said her ankle would never be the same and she has to wear a brace while sleeping and performing physical activity.

Yado was charged on September 11th with one count of battery resulting in moderate bodily injury.

He has been arrested and was released on his own recognizance.