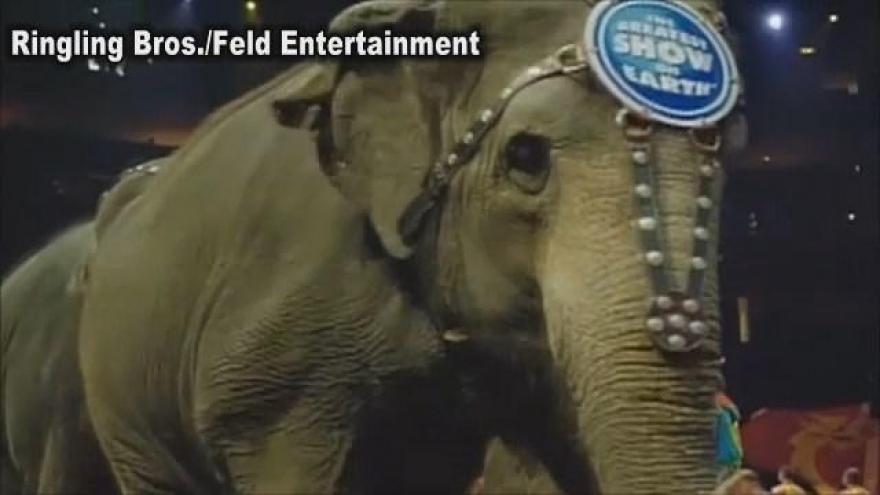 The curtain is closing for what is known as ‘The Greatest Show on Earth’.

Founded and merged in 1919, the crown jewel of circus performances is coming to an end. After 146 years, the Ringling Brothers Circus will perform for the last time in 2017.

“Their last show is going to be in May,” said Rama Ganeson, a South Bend animal rights activist and humane educator.

It’s due to a number of factors, the first being a drop in attendance and public interest.

“We look at the entirety of it and we look at what the future is. It’s not a sustainable business model,” said Ken Feld, CEO of Feld Entertainment.

Another reason, battles with animal rights groups. In the past, Ringling has been targeted by activists who saw animal performances and their treatment as cruel.

“Last year they retired their elephants which they say is a big part of the reason that attendance was dropping,” said Ganeson.

“When you see these animals, they’re performing but you don’t realize, this is really not their natural way of living or way of behaving,” said Ganeson.

“People are getting to know about what it really takes to get these animals to perform for us and what life is like for them. Ringling is one of the flagship animal entertainment shows so hopefully this means gradually all of them will slip away and of out of business,” said Ganeson.